pregnancy test to aid the survival of this threatened species.

WLWT-TV reports the Cincinnati Zoo and Botanical Gardens is storing 30,000 samples of fecal matter from the U.S. and Canada used by scientists with the Center for Conservation and Research of Endangered Wildlife.

Researchers say a pregnancy test will help zoos better monitor and care for females who can display signs of pregnancy when they are not.

Some poop mailed to Cincinnati can be downright flashy. Zoos with multiple females use glitter and dye to differentiate their poop.

A loss of sea ice habitat has threatened the species. Fewer than 25,000 polar bears remain in the wild. 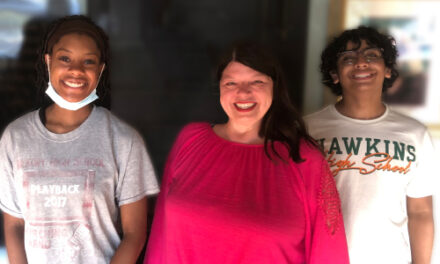 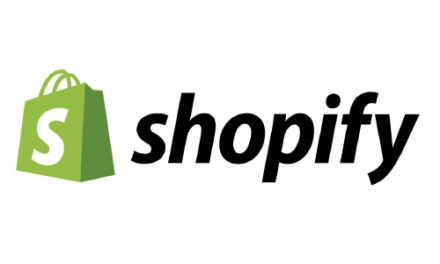 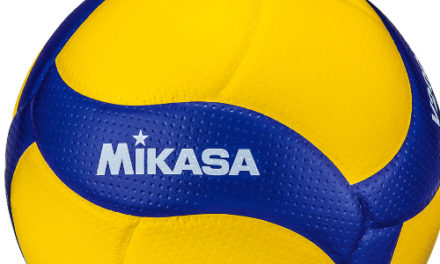