Hickory – Heralded as the “First in Flight,” the state of North Carolina has a long, rich history of aviation. Therefore, it is no surprise that the state and the Hickory community continue to celebrate the spirit of aviation and the wondrous opportunities made possible by flight.

The second Saturday of each month, youth ages 7 to 17 are invited to discover the freedom of flight at the Hickory Regional Airport and become “Young Eagles.”

“In 1992, the Experimental Aircraft Association [EAA] started a program to connect kids who may or may not have an interest in flying with pilots who are interested in sharing their love of aviation with the kids,” said Al Bormuth, coordinator of the Young Eagles program for EAA Chapter 731 of Hickory.

Since its inception, the EAA Young Eagles program has provided free introductory flights to almost 2.2 million kids thanks to the generosity of EAA member volunteers.

On Saturday, July 13, approximately 35 children were added to the Young Eagles logbook at the Hickory Regional Airport. The terminal was filled with young boys and girls waiting for their turn to experience an airplane ride through the unique program.

After returning to the ground from his flight with volunteer pilot Perry Reed, 10-year-old Levi Hefner said, “It was good. When we went up, it was scary, but it looked cool! We could see the Crawdads stadium.” He went on to say that he would fly again.

Mark Raulerson brought his two sons, Cody, 17, and Jacob, 13, to Hickory for the event. Cody started out as a Young Eagle and now pursues his passion for aviation as a member of Aviation Explorers Post 731. As an Explorer, Cody volunteers at Young Eagles events, assisting with check-ins and logbooks for new participants. He wants to be a pilot and is currently working towards his private pilot’s license.

Jacob Raulerson followed in his big brother’s footsteps and took his Young Eagles flight on Saturday. When asked about the experience, he commented that it was “fun” and that the flight was “smooth,” allowing for a great view of the mountains.

The Raulersons will join other local EAA members, Young Eagles, and Aviation Explorers in traveling to OshKosh, Wisconsin this month for EAA AirVenture Oshkosh, the world’s largest annual gathering of aviation enthusiasts.

Young Hickory resident Jack Byrd, 7, had been waiting until he was old enough to become a Young Eagle. After landing from his flight, Jack excitedly said, “I liked it and want to go 1,000 times!”

“It was super loud, but I had special headphones,” he added.

Aidan Spottswood from Winston-Salem showed an interest in aviation at a young age and always wanted to fly for his birthday. After learning about the Young Eagles in Hickory, he came and took his first flight with the program at the age of 10.

Aidan is now 16 years old and an active member of the Aviation Explorers, flying about four times a year. His favorite thing about flying is the freedom of being up in the air.

The Young Eagles program offers a unique opportunity for young people to experience the joy of flying and brings children from all over the region, and beyond, to Hickory.

“Today, we had a kid from the Philippines here to take a flight,” said Bormuth.

He said the program is also popular with Boy Scout troops. Bormuth estimates that the Young Eagles program in Hickory has helped 800 to 900 Boy Scouts earn their aviation badges.

“Hickory Regional Airport is great. It’s an ideal location for this program,” Bormuth said. He noted that the 9 a.m. check-in, the children and families are able to explore the nice, air-conditioned airport and enjoy the on-site Hickory Aviation Museum until it is time to fly. 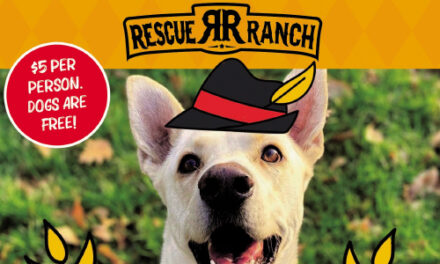 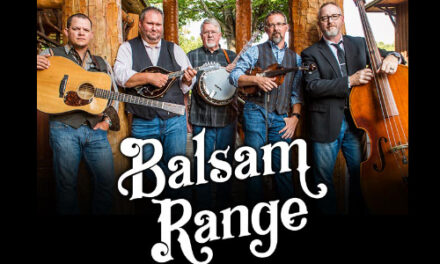 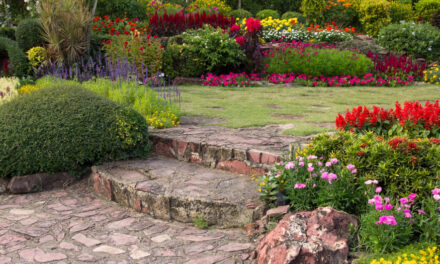 Applications For Hickory’s Beautification Awards Due By 9/30