The festival has drawn gigantic gourds for two decades thanks to its main event – the Great Pumpkin Weigh Off. The contest features portly pumpkins hitting the scales to determine which one weighs the most. The Great Pumpkin Commonwealth sanctions the competition.

Growers travel from North Carolina, South Carolina, Tennessee, Virginia, Ohio and other surrounding states. The grower of the largest pumpkin receives $1,000 for first place, and prizes are awarded for each pumpkin in the Top 10.

Last year’s winning pumpkin weighed 1,318 pounds. The pumpkins are so large they require a forklift to move them.
The Weigh Off, which begins at 10 a.m., is followed by a full day of fun. A car show takes place downtown, while local artists and craftsmen set up along Main Street to sell everything from fine art to yard decor. Festival foods, such as funnel cakes and kettle corn, fill the food court. Pumpkins, of a more average size, are available for purchase.

Children’s activities include carnival rides and bounce houses. Another annual favorite is the Duck & Turtle Regatta. Rubber ducks and turtles race down Big Elkin Creek, as the Boy Scouts watch for the first one to cross the finish line.

“The festival really has a hometown feel,” says Myra Cook, president of the Yadkin Valley Chamber of Commerce, which sponsors the event. Hours for the Yadkin Valley Pumpkin Festival are 9 a.m. to 4 p.m., and admission is free.

Following this year’s festival, the first Big Elkin BrewFest takes place at Elkin Municipal Park, about a mile away. Big Elkin BrewFest begins at 3 p.m. More than a dozen breweries, including participants from Asheville, Charlotte and Raleigh, will be pouring craft beer. Tickets may be purchased in advance at the Yadkin Valley Chamber or at the gate on the day of.

Photo: Artie Phillips landed in the Top 10 last year with this 683-pounder

Intro To Yoga At The Ridgeview Library, Tuesdays In November 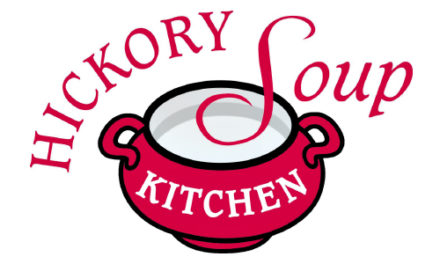 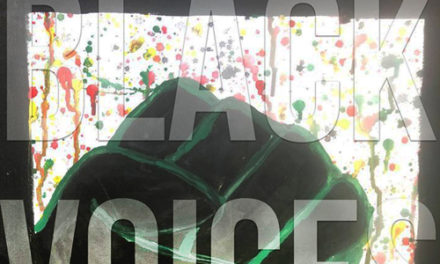