Newton, NC – The Western Piedmont Symphony will perform Symphony on the Square: An Evening With the Stars as part of the Soldiers Reunion Celebration on Sunday, Aug. 13.

The free concert will begin at 8 p.m. on the steps of the 1924 Courthouse in Downtown Newton.

The concert will be a true feast for the senses, as the beautiful music of the symphony will be set to a cutting-edge, full-color laser light show produced by SELEM Artists.

The program includes patriotic marches, movie and television theme songs, Broadway show tunes, and a salute to the United States military. The first half of the show will include singers and honor members of the armed forces.

After dark, the second half of the show will include special selections set to laser lights. Pack your lawn chairs and blankets and enjoy this show with family, friends, and neighbors.

The concert is made possible through the support of Tom Warlick, United Arts Council of Catawba County, and City of Newton.

“I am delighted to welcome the Western Piedmont Symphony to Downtown Newton for this performance,” Newton Mayor Anne P. Stedman said. “Their award winning musicians are a great cultural asset to our community, and the laser light show that will accompany this free event is sure to be a treat for all ages.”

“The United Arts Council of Catawba County is thrilled to help bring a new event to Soldiers Reunion Week that we know will be enjoyed by all ages,” said Kathy Greathouse, Executive Director of the United Arts Council of Catawba County. “The Western Piedmont Symphony is a local treasure and Soldiers Reunion is a great, longtime tradition. We are honored to partner with the City of Newton to sponsor outstanding cultural events like this.”

The Western Piedmont Symphony, which is currently in its 53rd season, performs under the direction of Maestro John Gordon Ross. The roughly 70-piece orchestra draws talented and dedicated musicians from across North Carolina. These musicians have repeatedly won national acclaim, including two first place prizes in the American Prize national contest for the Professional Orchestra Division. 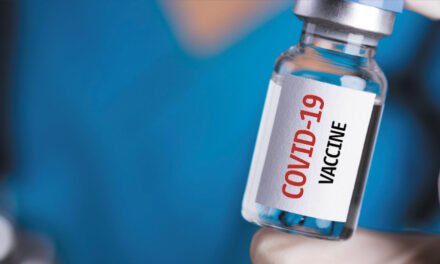 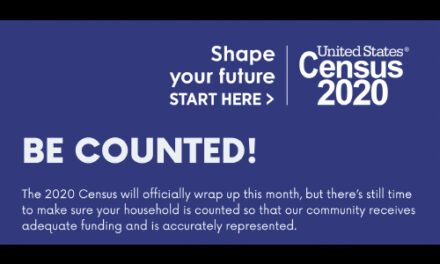 Census Needs Our Communities To Respond For Federal Funding