Hickory, NC – The final concert of Western Piedmont Symphony’s 53rd season, “Celebrating John,” at P.E. Monroe Auditorium on the campus of Lenoir-Rhyne University was truly an ode to joy, coupled with some sadness, as it was the culmination of a monumental 27-year career of Maestro John Gordon Ross as Music Director and Conductor of the orchestra. The program was a reprise of the first concert of his first season in 1991, opening with Ludwig van Beethoven’s (1770-1827) Overture: The Consecration of the House, Op. 124, and concluding with Beethoven’s Symphony No. 9 in d minor, Op. 125, the Choral Symphony. For this performance, the orchestra was joined by the Hickory Choral Society, the Lenoir-Rhyne A Cappella Choir, and the Catawba Valley Community College Chamber Ensemble, with soloists Caroline Whisnant, soprano, Jan Wilson, alto, Benjamin Werley, tenor, and Adrian Smith, bass.

“The Consecration of the House” was written while Beethoven was working on his ninth, and last, symphony, and the concert where that symphony was premiered opened with this overture. Written to celebrate the opening of the Josephstadt Theatre in Vienna, it is quite possibly one of his grandest overtures. Starting as a slow, ceremonial march, the work builds up to a great extensive fugue.

The Symphony No. 9, Op. 125, was Beethoven’s crowning achievement and is one of the most glorious works in the classical music repertoire. Starting from quiet nothingness in the first movement, it culminates in the grand “Ode to Joy,” with chorus and soloists singing the words of Friederich Schiller’s famous paean to freedom and the brotherhood of man, and an exhilarating testament to the human spirit. The first performance was given in Vienna on May 7, 1824 with Beethoven sitting in the middle of the orchestra. Now totally deaf, he could neither hear the performance nor the tumultuous applause at its conclusion. It was not until they turned him around to face the audience that he realized what a tremendous success his composition had been.

What a tremendous success this last performance of these works was for the Western Piedmont Symphony, Maestro Ross, the choruses and soloists. While the performance in 1991 was well done, it certainly could not compare to this performance, and the sold-out house expressed its appreciation and adulation with a long standing ovation. The orchestra has grown and prospered in those 27 years, and has become a very fine instrument, a tribute to the musicians and to Maestro Ross. The choruses were superb, and the soloists exceptional as well.

The next season will feature four concerts, with four guest conductors, each auditioning to step into the Music Director’s roll. These concerts will be very exciting and will usher in the next era of the Western Piedmont Symphony. 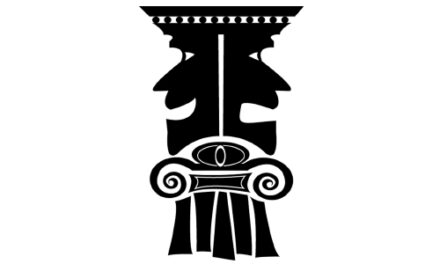 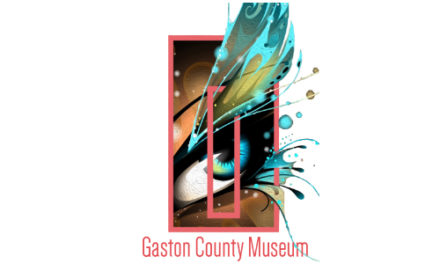 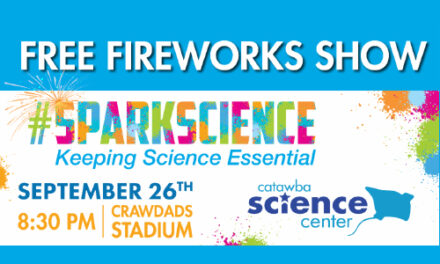