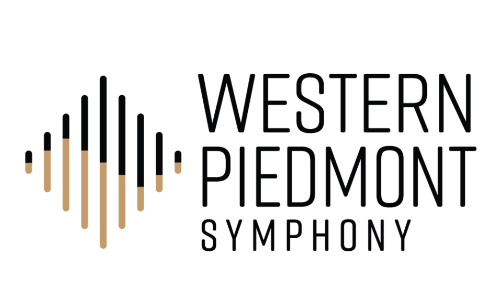 level group and the Debut Strings, which will be a string-only ensemble that is designed specifically for beginning level students to gain more experience. Music Director of the Western Piedmont Symphony, Matthew Troy states, “The addition of this new ensemble will be an important addition to our program and the music education scene in this area. It demonstrates the Western Piedmont Symphony’s commitment to developing young musicians in this area and offering them unique opportunities and unforgettable experiences with professional teaching artists.”

The Debut Strings will be led by career music educator and professional violinist, Angela Allen. Currently Ms. Allen is the orchestra teacher at Northview Middle School in Hickory, and she has over 15 year of experience as a string educator. She has performed with the Western Piedmont Symphony, Salisbury Symphony, Fort Smith Symphony, Wichita Grand Opera and performing artists Josh Groban and Boyz II Men. Ms. Allen has performed multiple times at the South by Southwest Music Festival in Austin, TX, and abroad including a tour of China and a recording project in Prague, Czech Republic. 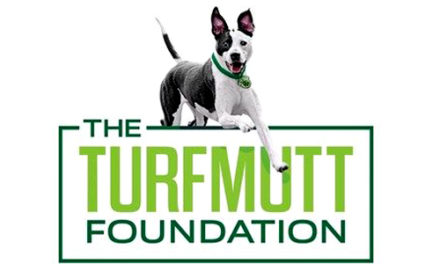 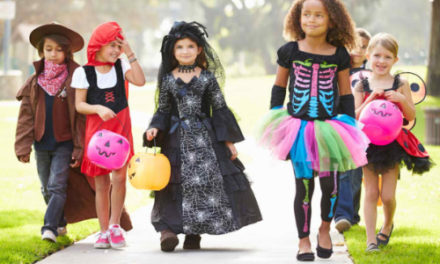