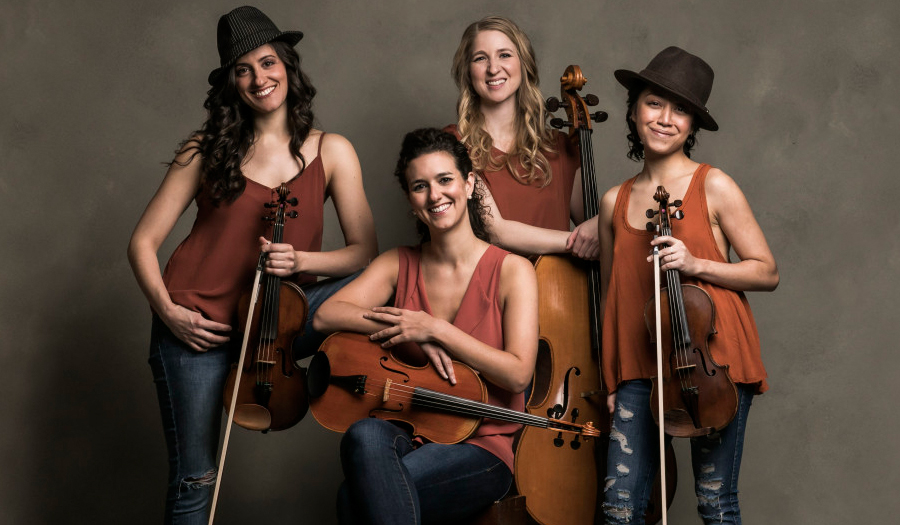 Hickory – The Kaia String Quartet of Chicago returned to Hickory for their fourth appearance with the Western Piedmont Symphony in its Chamber Classics Series in the Drendel Auditorium of the Catawba Valley Arts and Science Center.

The Kaia String Quartet, Victoria Moreira and Naomi Culp, violins; Amanda Grimm, viola; and Hope DeCelle, cello, is dedicated to exposing audiences to all sorts of music, including classical and jazz, but especially to the rich musical heritage of Latin America. They are also deeply devoted to musical education, travelling far and wide to present programs in schools in this country and abroad. The quartet is currently in residence at DePaul University’s Community Music Division in Chicago.

The program opened with String Quartet in A minor, Op. 132, by Ludwig van Beethoven (1770-1827). Beethoven was close to the end of his life when he wrote this concerto, and had just recently recovered from a serious illness. By this time, he was also totally deaf, and only really had music as a companion and friend. The quartet is one of his longest, almost an hour in length, and is in five movements, rather than the usual four. Beethoven is not known for including non-musical details in his works, but in this one he seems to speak from the heart, especially in the third movement, which he titled “Song of Thanksgiving to the Deity from a convalescent in the Lydian mode,” giving thanks for his recent recovery. In the final movement, the tone is joyous throughout, full of color and sunshine, and he clearly conveys that the crisis is behind him, yet he does also seem to address his own mortality.

In all ensemble music, balance is important, of course. It is especially vital with a string quartet, so that one voice does not drown out or clash with another. The Kaia Quartet played this Beethoven work with extraordinary collegial sensitivity, which sets them apart from many ensembles that I have heard. Their balance was superb; it was as if they played as one body, rather than four. I would note that this carried through the rest of the program.

The remainder of the concert featured music from Latin America, starting with the String Quartet No. 3 by Claudio Santoro (1919-1989). Santoro was one of the major composers of 20th century Brazilian music. He studied violin and piano and composition and helped found, and played in, the Brazilian Symphony Orchestra. During his lifetime, he received many music awards and prizes. Santoro’s Third String Quartet was written in 1953-54, during his Nationalistic period, and features multiple Latin rhythms and themes, without necessarily quoting folk melodies.

The final two works presented were “Fuga y Misterio” and “Escualo” (“The Shark”) by Astor Piazzola (1921-1992). Piazzola was an Argentinian tango composer, bandoneon player, and arranger. His works revolutionized the traditional tango into a new style termed “nuevo tango,” incorporating elements of jazz and classical music. “Fuga y Misterio” was from an opera he wrote about a woman seduced by the music of the tango. It contains a large tango fugue as a tribute to the classical master Bach. “The Shark” was written while he was shark fishing, one of his favorite activities.

Needless to say, these works were performed with Latin authenticity and drive, still maintaining the ensemble balance and sensitivity. Also, their virtuosity and musicality were exceptional. The Kaia String Quartet, which is about to celebrate its 10th anniversary, is, or should be, a force on the classical and chamber music scene, not only in the United States, but in all of the Americas. I look forward to hearing more of them in the future.

Program On Schizophrenia At Patrick Beaver Library On Dec. 17 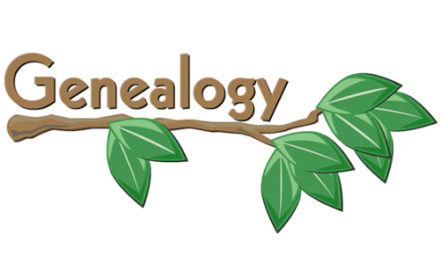