La Catrina, whose current members are Daniel Vega-Albela and Simon Góllo, violins, Jorge Martinez-Ríos, viola, and Jorge Espinoza, cello, was the third string quartet-in-residence of the orchestra. Their tenure extended from 2007 to 2009. Since leaving Hickory, they have been the string quartet-in-residence at New Mexico State University in Las Cruces, where they have also helped greatly enlarge the string program at the university. Besides teaching, they have done many concerts and tours in which Latin American music has been presented and promoted.

This concert was no exception, in that all of the works presented were of Latin American origin.

Opening the program was Wapango, a lively Afro-Mexican dance by Paquito de Rivera (born 1948) a Cuban-born American saxophonist and composer. The work was originally written for saxophone quartet and has been transcribed for string quartet.

Following this came Brazilian composer Heitor Villa-Lobos’ (1887-1959) String Quartet No. 17, his final work, and one which he never lived to hear performed. It is a traditional four-movement quartet that is austere and emotional and has been called “a eulogy to his craft.”

Closing the first half of the concert was Payadora, a tango by Julian Pláza (1928-2003), a bandoneonist and composer from Argentina, originally written for bandoneon band and arranged for string quartet by Jorge Espinoza, La Catrina’s cellist.

Opening the second half was Joropo, the national dance of Venezuela. Written by Moisés Moleiro (1904-1979), it resembles a fast waltz. This was also arranged by Jorge Espinoza.

The final two works on the program were by the Argentinian composer Astor Piazzolla (1921-1992), who is well known mostly for his tangos. Suite del Ángel is a three-movement work originally written for a staged play about an angel that heals the spirits of the residents in a shabby Buenos Aires neighborhood. The second work was from his only opera, María de Buenos Aires, about Maria who wanders around the city observing nightlife. These are both very interesting works, and feature tango music, and in the latter, tango combined with a fugue form. Both works were again arranged by Jorge Espinoza for string quartet.

Tonight’s performance was most impressive. La Catrina has certainly earned the things that have been written about them, such as they “played with verve and passion. It was a clear, concise and masterfully played performance,” and “La Catrina Quartet is rapidly earning a reputation as a world-class ensemble.” I could not have said it better myself, other than to add that it was a stellar performance. They have obviously worked hard and dedicated themselves to their music since they left Hickory ten years ago. I look forward to having the opportunity to hear them again. 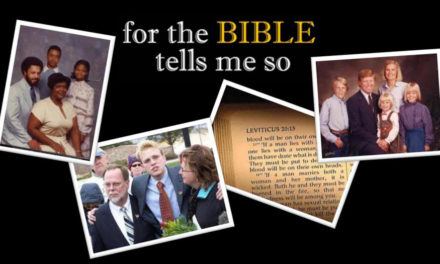 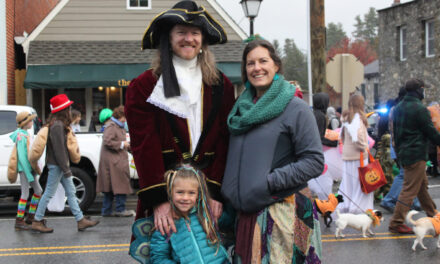