Newton, NC – Footcandle Film Society will be screening the documentary Won’t You Be My Neighbor? on Mon., Dec. 17 at 7pm at the Newton-Conover Auditorium.  Doors open at 6pm.

The screening is open to the public with tickets available at the door for $5 for all attendees.

This screening is part of a new, monthly film series at the Newton-Conover Auditorium hosted by the Footcandle Film Society. An optional discussion of the film will take place in the auditorium immediately after the conclusion of the film.

There will be beer, wine, beverage and refreshments for sale before and during the film. The screening is open to all potential future film society members are welcome; no membership to the film society is required to attend the screening.

About the film:  Filmmaker Morgan Neville examines the life and legacy of Fred Rogers, the beloved host of the popular children’s TV show “Mister Rogers’ Neighborhood.”  The documentary has received rave reviews since its release, and is a leading contender for a nomination for Best Documentary at the upcoming Academy Awards. Film is rated PG-13. 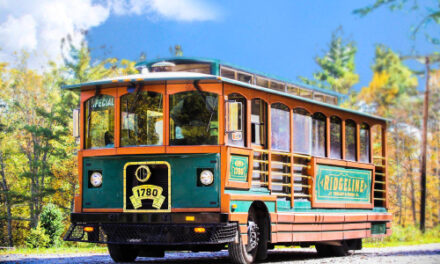