FORWONDERING: A bit of friendly forewarning, followed directly by a delightful disclaimer.

This week’s column content contains a collaborative collection of confusing curiosities. Inquiring questions without answers and wonder-meant for someone else. A few of are of a serious nature, some are actually thought provoking, while others are humorous, the rest are just stupid. None are intended to be insensitive or insulting to anyone in any way, but if you are a smarty-pants know-it-all this may bore you. Incidentally all wonderful things are that of the writer’s and his alone and in no way reflect upon things FOCUS, its editors or staff wonder about. Now, once you’ve deciphered that mess, let’s get underway…

I sincerely wonder (and oft worry) about slightly mentally handicapped individuals. Those who can function in normal society but only if they have a parental figure or family member to fall back on. What happens when these folks outlive their current caregiver?

If you unhook the chains and remove the swings can it still be considered a swing set? Would it become a slide-set if that’s all that’s left? Or what about that weird teeter-tooter thingie?

In the grand scheme of things, taking into consideration the big picture one must wonder, when everyone will understand that no life lived or lost means anything. But rather what you do with the one life while you’re living it is what truly matters?

till underwear if you’re not wearing pants? If you wear them over your pants are they outerwear? Why are they called pants? You have a pant-leg and two make a pair of pants, but you also have two shirt sleeves and we don’t call it sleeves or shirts? Just for fun: Tell someone they’re naked under their clothes. Then watch them almost start to argue with you.

Why, after you’ve saved something numerous times, does almost every computer program ask, “Would you like to save changes?” Of what changes do you speak? I just saved this… what changed between me hitting save and then trying to exit the program?

Donald and Daffy Duck both have speech impediments. Ever wonder why animators found ducks with poor verbal articulation funny?

Most religions believe that everyone will face judgment before God and have to answer for their life’s actions perhaps at the time of death. Many people claim that in a near-death experience their lives flashed before their eyes. Ever wonder if these are one in the same?

Once a milkshake is shaken and served, shouldn’t it be called a milk-shook? If a milkshake brings all the boys to the yard, what would a burger and fries get you?

Ever wonder what someone’s thinking when you ask them what they’re thinking and they answer, “Nothing”? It’s hard to believe that so many spend their time staring mindlessly into space.

So, what if slang is just the result of someone who doesn’t know the right word or how to use a word properly and are just too embarrassed to admit it?

When waiting to get something or go somewhere, what did people do before someone invented standing in line?

Got to question when we’ll stop worrying so much about everybody’s feelings and just go back to just telling the truth. There is middle ground there.

So was the creation of different sports in different parts of the world just a result of available materials and space at the time? Why are games, that anyone and everyone can play, not considered sports? National Hide-and-Go Seek Association anyone? Wonder if all they had was each other when that one was invented?

Wondering why people will let a dog that’s licked its butt (and gawd knows what else) lick their face, but freak out if a person cooking didn’t wash their hands.

When will the world realize that most effeminate stereotypes are dead and a lot of guys wash their own dishes? In that respect, when will the rest of the manly men come to the realization that it would make you no less manly to help out around the house?

Is there a good and valid excuse (aside from chronic laziness) for a person to use their pet’s litter box?

And finally, always wondering when we’ll figure out that life is just pretend and civilization is just another game we play… non-sport. 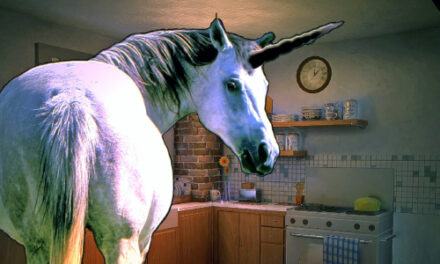 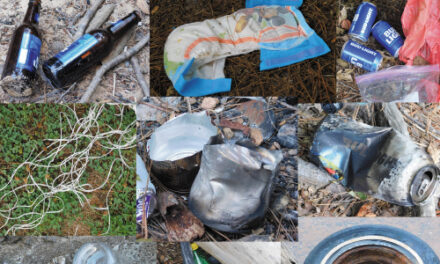 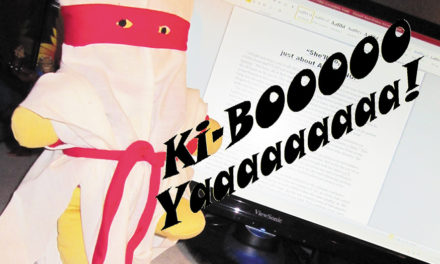