Home » News » Out of Focus » Woman Sues Subaru, Saying That Rats Were Drawn To Car

Honolulu (AP)  A Maui resident has filed a class-action lawsuit against a Hawaii Subaru distributor, claiming Soy-based insulation in wiring and fuel hoses attracted rats that damaged her car.

Hawaii News Now reports that in the lawsuit filed against Servco Subaru Inc. earlier this week, Diane Shuey says rat-related issues were not covered by the warranty and cost her more than $3,000.

Shuey’s attorneys say rodent damage on cars is not uncommon. The lawsuit seeks a full refund for the cars.

Servco Pacific Inc. officials say customers and safety are priorities, and they’re “policy is to work with each customer to try to reach a mutually agreeable resolution.’’ 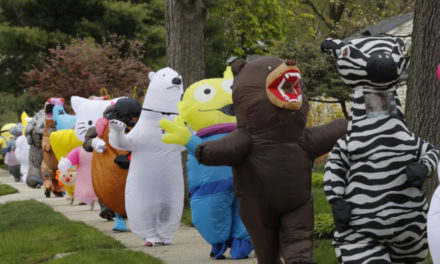