Rockmart, GA (AP) — Police have jailed a woman in Georgia accused of pretending to be an FBI agent to score a free fast-food meal, saying she allegedly threatened to arrest restaurant workers if they didn’t serve her a complimentary bite. 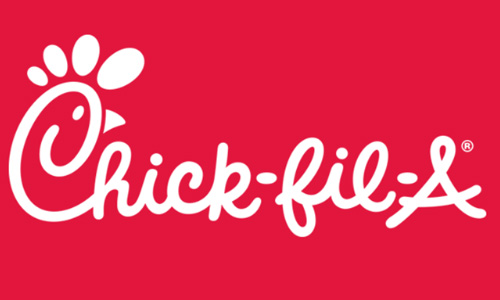 Kimberly Ragsdale, 47, of Dallas, was charged Thursday with impersonating a public officer following repeated attempts to get free meals at a Chick-Fil-A, according to a Rockmart Police arrest report obtained by news outlets.

Employees at the restaurant told investigators that Ragsdale showed up at the location multiple times during the week and posed as a federal agent while driving a white minivan, and also threatened to take employees into custody if they didn’t comply, the police report said.

It added that the woman continued the farce as police arrived to arrest her in the restaurant parking lot Thursday, reportedly claiming to officers that she was an FBI agent and that her credentials were electronic. While being handcuffed, she allegedly began to “talk into her shirt like she was talking into a radio telling someone that we were arresting her and to send someone to Rockmart PD,” officers wrote in the arrest report.

Ragsdale was booked into jail Thursday and released on $3,000 bond by Saturday, online jail records showed.

It was not immediately clear whether the woman had an attorney who could comment for her. 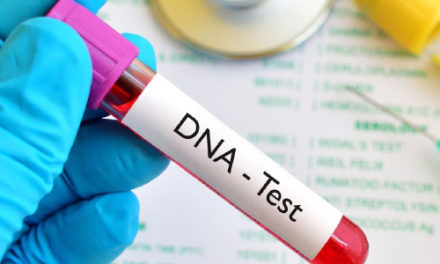 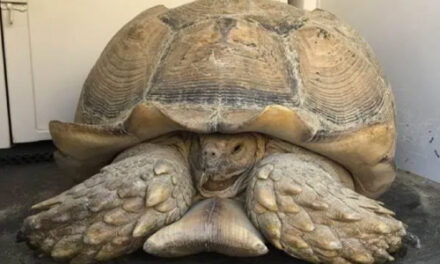 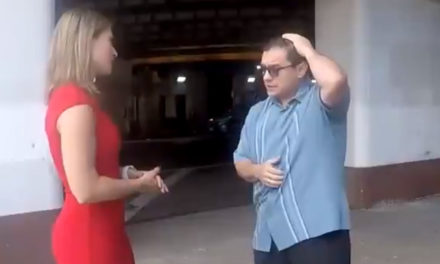