Berlin (AP) A German restaurant owner is in hot water for allegedly marking playing cards with radioactivity to rig games.

Berlin police said Tuesday the 41-year-old woman daubed Iodine-125 on specific cards, which allowed them to be identified by a gambler with a concealed detector.

Police got on her trail after radioactive card fragments were found during a routine inspection of a garbage truck at a waste treatment plant a year ago. Investigators then followed the vehicle’s route to determine the origin.They raided the woman’s restaurant and other premises earlier this month and found 13 radioactive card pieces.

Police said Tuesday that Iodine-125 is commonly used for medical purposes and only poses a health risk through direct contact with no protective clothing.  How much the scheme netted is still under investigation. 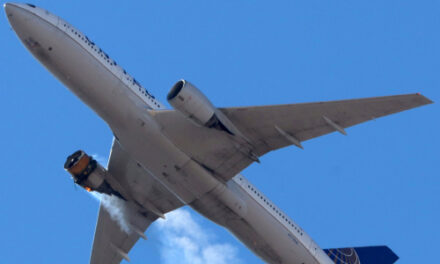 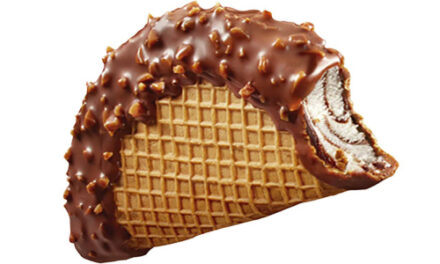 Sorrow In Choco Taco Town After Summer Treat Is Discontinued