Beddington, ME (AP) Maine forest rangers say the quick actions of a woman armed with a frying pan helped stop a forest fire.

Rangers say Nancy Weeks used a frying pan to carry water back and forth between the flames and a nearby pond in a wooded area near Beddington. WGME-TV reports Weeks kept the fire under control until crews arrived.

Officials say the fire was sparked by an unattended camp fire.

Rangers say it’s still fire season in the state, and likely will remain so until the first snowfall. 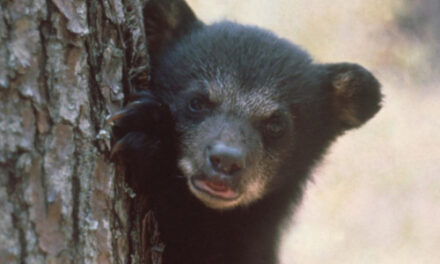 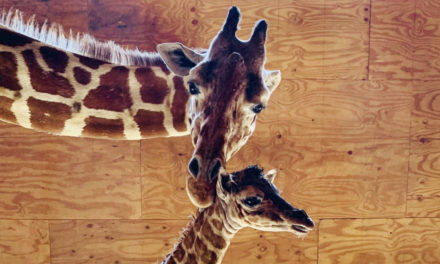