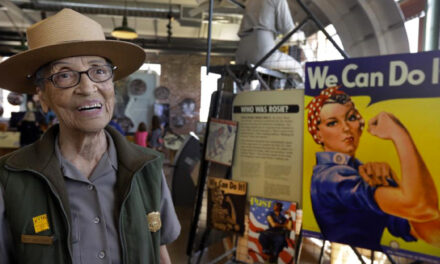 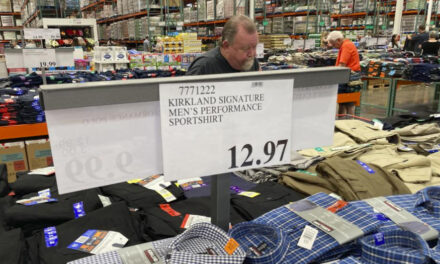 US Consumer Prices Surge In June By The Most Since 2008 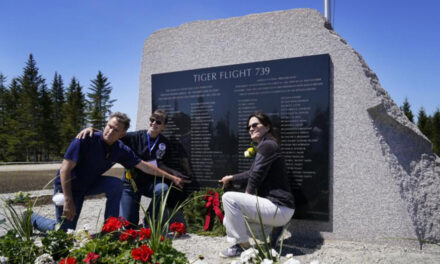