Gorske says he’s eaten at least one Big Mac almost every day since May 17, 1972. He has kept most of the boxes or receipts or has made specific notes in calendars that he’s kept.

Gorske says his cholesterol and blood pressure are normal and he weighs less than he did when he ate his 25,000th Big Mac in 2011. 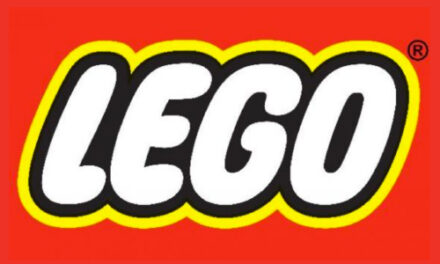 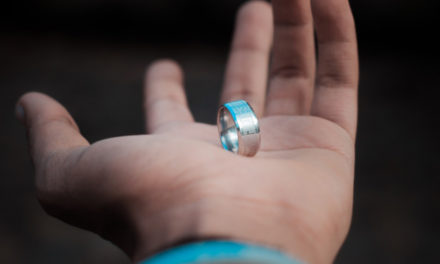