The Symphony’s New Year’s Eve concert is part of the Pops series and will take place Monday, December 31 at 8pm at Reynolds Auditorium, 301 N. Hawthorne Road in Winston-Salem. Tickets range from $20 to $67 and are available in advance by calling the Symphony Box Office at 336-464-0145 or online at WSsymphony.org.

The concert will be conducted by Sarah Hicks, an internationally acclaimed guest pops conductor who crosses the line between classical and popular music through her innovative concert programming and collaborations. The evening will feature toe-tapping numbers and timeless classics such as five of Johann Strauss’ beloved waltzes, including On the Beautiful Blue Danube; favorite Broadway selections from My Fair Lady, Carousel, Singin’ in the Rain, and Bernstein’s On the Town; spicy tangos like Piazzolla’s Oblivion…and much more!

The Symphony’s New Year’s Eve concerts are always a festive and fun way to ring in the New Year. Guests are offered party hats, noise makers, and other party favors to ensure a spirited evening.

Noted in The New York Times as part of “a new wave of female conductors in their late 20’s through early 40’s,” guest conductor Sarah Hicks’ versatile and vibrant musicianship has secured her place in “the next generation of up-and-coming American conductors.” Since October of 2009, she has been Principal Conductor of Orchestra Live with the Minnesota Orchestra where she has been instrumental in creating new Pops productions while also heading the innovative classical series, “Inside the Classics.”

Throughout her career she has collaborated with diverse artists, from Jamie Laredo and Hilary Hahn to Josh Groban and Smokey Robinson. During the summer of 2011, she was on a two-month tour with Sting as conductor of the final leg of his Symphonicities Tour.

The Winston-Salem Symphony, one of the Southeast’s most highly regarded regional orchestras, began its 72nd season in October 2018. For more information, visit WSsymphony.org.
Conductor Sarah Hicks 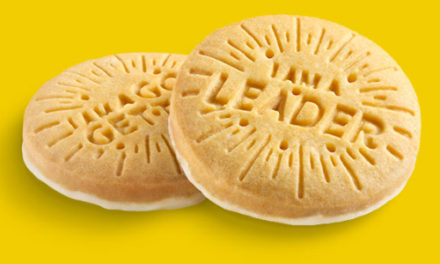