Wilmington On Fire Screening With Q&A On October 27 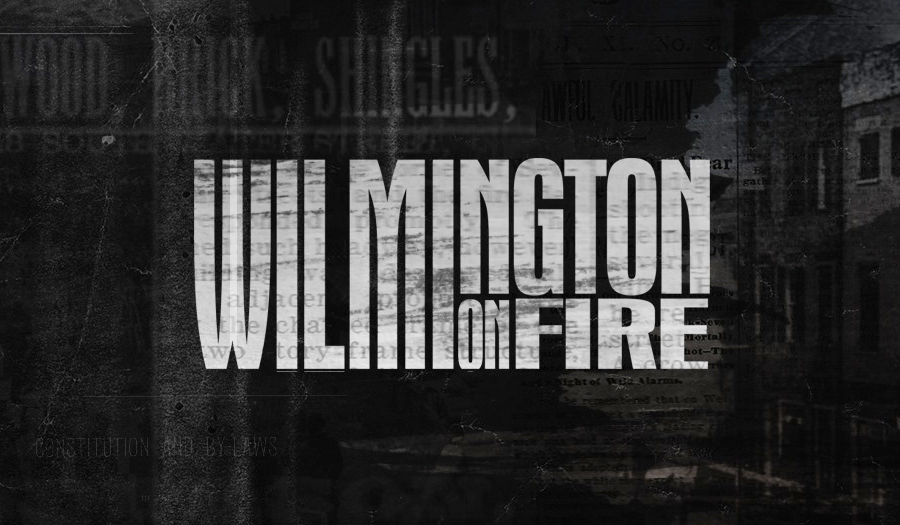 Hickory – In partnership with the Footcandle Film Society and support from the United Arts Council of Catawba County, the Catawba County Truth & Reconciliation Committee is hosting a FREE screening of Wilmington on Fire followed by a live, in-person Q&A with Christopher Everett, the director and producer of this feature-length (90 minute) documentary that chronicles the Wilmington Massacre of 1898. The screening will take place at the Drendel Auditorium on Wednesday, October 27, 2021 At 7pm.

The Wilmington Massacre of 1898 was a bloody attack on the African-American community by a heavily armed white mob with the support of the North Carolina Democratic Party on November 10, 1898 in the port city of Wilmington, North Carolina. It is considered one of the only successful examples of a violent overthrow of an existing government in the United States and left countless numbers of African-Americans dead and exiled from the city.

This incident was the spring board for the White Supremacy movement and Jim Crow segregation throughout the state of North Carolina and the American South. However, it has been barely mentioned and has been omitted from most history books. It was not until 2006, after the North Carolina General Assembly published a report on it, that the tragedy became known to the general public.

Important: Masks and social distancing are required during this in-person (indoor) event, and only those who are fully vaccinated against COVID-19 should attend. For those unable to attend in-person, the film will available free to stream online for a limited time (10/28 through 11/4), and the live Q&A will be posted online afterwards. Planning for an additional in-person screening with director Q&A on October 26 is in progress, thanks to the generous support of other local organizations. More details are forthcoming, and this event will be updated when final logistics are confirmed. Stayed tuned to the Facebook event page: https://www.facebook.com/events/411492373848534.

The Drendel Auditorium is located on the SALT Block at 243 Third Avenue NE Hickory, NC. 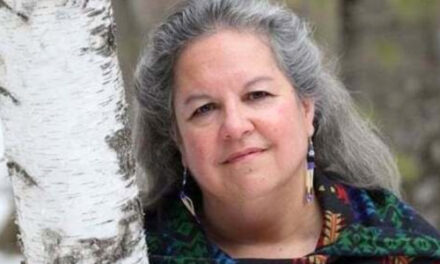 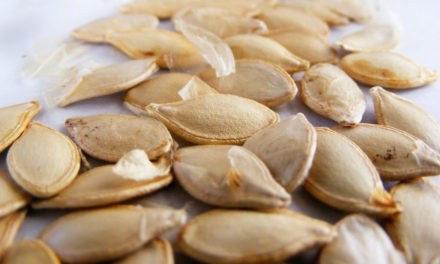 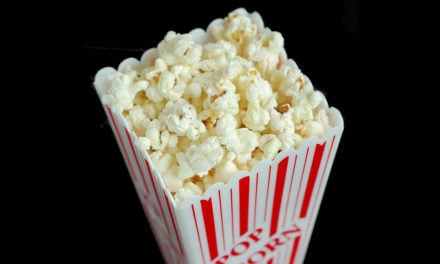 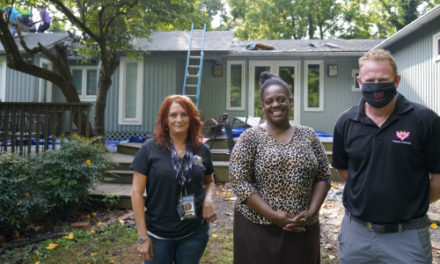