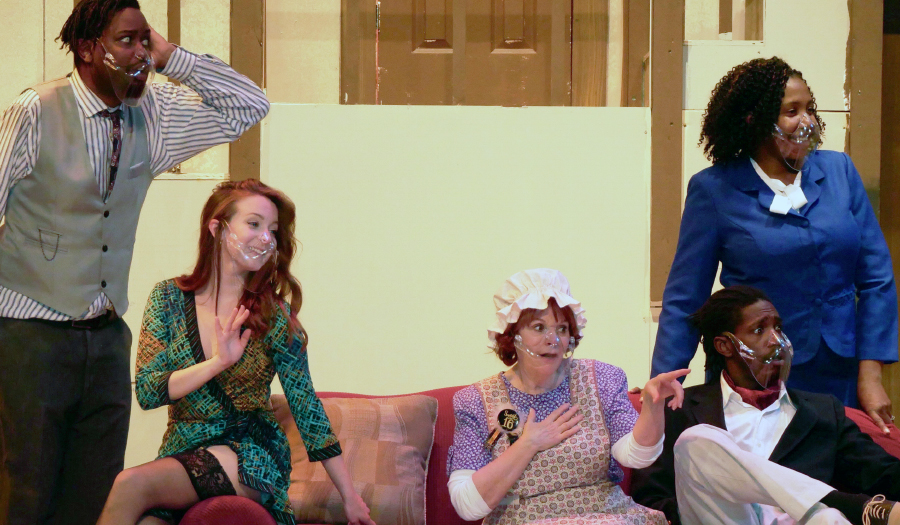 Hickory – The frantic farce Noises Off! begins its eight performance run this Thursday, February 11 at 7:30pm. Performances continue through Sunday, February 21. The full schedule and ticket information can be found on the theatre website at hickorytheatre.org.

Noises Off! is a play-within-a-play about an ambitious director and his troupe of mediocre actors.

The Tony Award-winner takes a hilarious look at the follies of theatre folk, whose susceptibility to out-of-control egos, memory loss, and passionate affairs turn every performance into a high-risk adventure of pure hilarity. Noises Off! captures a touring theatre troupe’s production of Nothing On in three stages: dress rehearsal, the opening performance, and a performance towards the end of a debilitating run. The result is a window into the inner workings of theatre behind the scenes, from flubbed lines and missed cues to mounting friction between cast members. Brimming with slapstick comedy, Noises Off! is a delightful backstage fierce, complete with slamming doors, falling trousers, and even flying sardines!

In person seating is available for all performances, with limited capacity in compliance with the governor’s executive order. Tickets for all seats are $18 per person and may be purchased by calling the box office at 828-328-2283 between 12pm and 5pm weekdays. 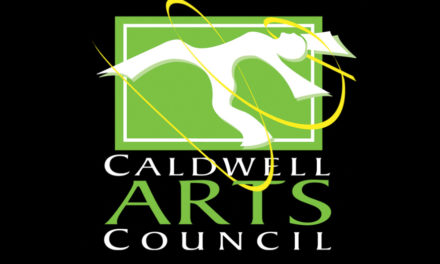 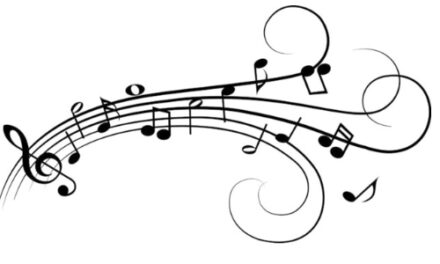