The NBA had its award ceremony this week and James Harden of the Houston Rockets was voted as the league’s most valuable player.

My regular readers know I am not the biggest LeBron James fan in the world, but voters got it wrong again. James not only is the best basketball player in the world, he is the league’s most valuable player.

I get it that Harden guided the Rockets to a franchise record in wins and the top seed in the West. I would argue that James got his team to the Finals without a consistent supporting cast. 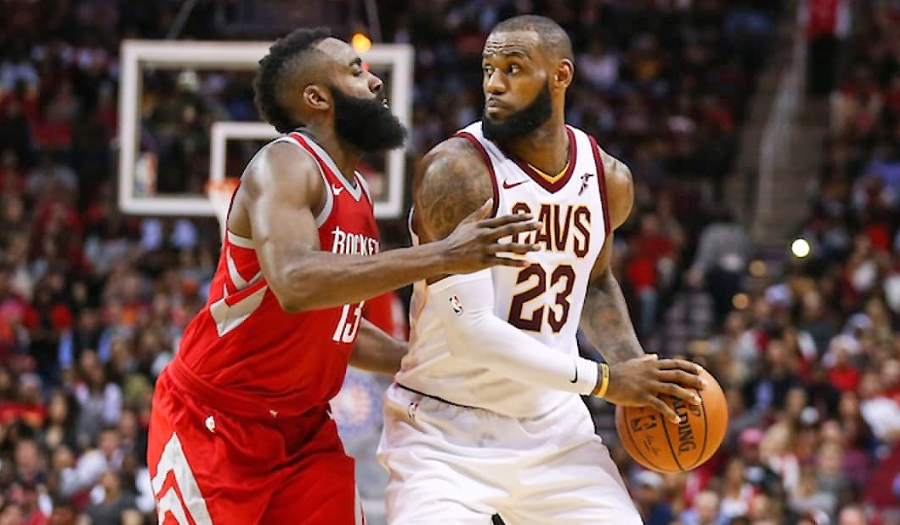 Harden followers like to point out that Harden was the fourth player in league history to average at least 30 points, eight assists and five rebounds for an entire season, with Michael Jordan, Oscar Robertson and Russell Westbrook the only others.

I counter with this question. Does anyone really think LeBron could not post those averages if he really wanted to. All he lacks is the 30 points per game and he is close to that figure annually. I also counter that Harden takes many more shots a game to get to the 30 point level nightly. James is much more efficient as evidenced by his 54 percent shooting from the field.

And don’t get me started on Harden’s defense. Actually, there is not much to say about it because he does not play any. Meanwhile, how many times have we seen LeBron come up with big blocked shots above the rim.

Back to offense. Back to LeBron. Did you know that James was the only player in the league this season to average at least 25 points, eight rebounds, eight assists and shot 54% or better from the field.

What I think is going on, and has been going on for years, is that LeBron has made the amazing boring. It is like voters take his greatness for granted and ask themselves who the second best player is that year and vote for that player over James.

The fact that LeBron has been the best player in the game for well over a decade now and only has four MVPs is laughable. This past season was easily one of the top three of James’ career. And as I said earlier, he had little help.

The Cavs lost Kyrie Irving to Boston in a trade over the summer and they got little back. James got better when it counted. Since Feb. 1, he averaged 29 points, 10 rebounds, and 10 assists a game. Harden did not match those numbers.

Without James, the Cavs are likely a lottery team. With him, they were in the Finals. Houston, with Chris Paul and Trevor Ariza, and Eric Gordon, would still be a playoff team without Harden. That, alone, tells me who is more valuable.
Both are great players. One is the best in his generation. And one is more valuable. LeBron James. 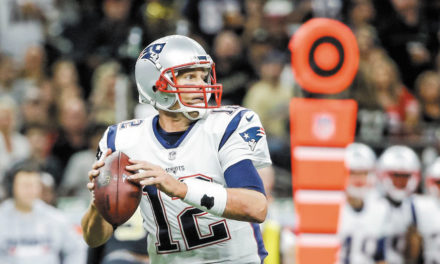 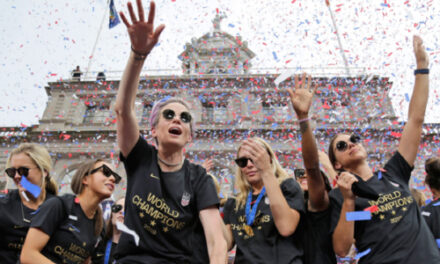