Fitchburg, MA (AP) – Residents of a Massachusetts city are hoping to break the world record for largest paper airplane.

The Revolving Museum of Fitchburg is revealing a nearly one-ton (0.9-metric ton) plane Tuesday at the Fitchburg Municipal Airport. Volunteers have spent more than three years planning and building the plane.

Organizers say they don’t plan to fly the 64-foot long (19.5-meter), 1,500-pound (680-kilogram) contraption. A construction crane will instead hold it aloft. An independent monitor also will be on hand to measure and document the plane on behalf of the Guinness World Record organization.

The plane project is meant to spotlight Fitchburg’s history as a major paper producer.

Guinness World Records says the largest paper aircraft was built by students and employees at the Braunschweig Institute of Technology in Braunschweig, Germany in 2013. 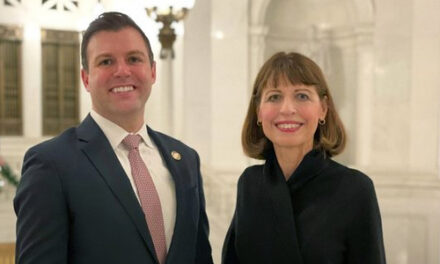 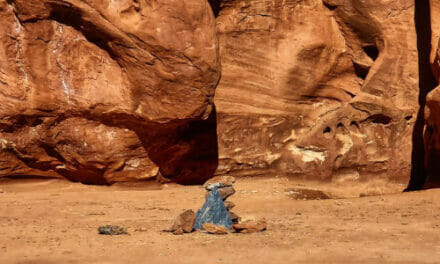