College athletics hit the news last week. The news that UCLA and USC bolted the Pac-12 to join the Big Ten Conference came out of nowhere. How the other conferences react to the news and the upcoming change is now being debated. That decision looks as though it will be the first of several realignment dominoes to fall. 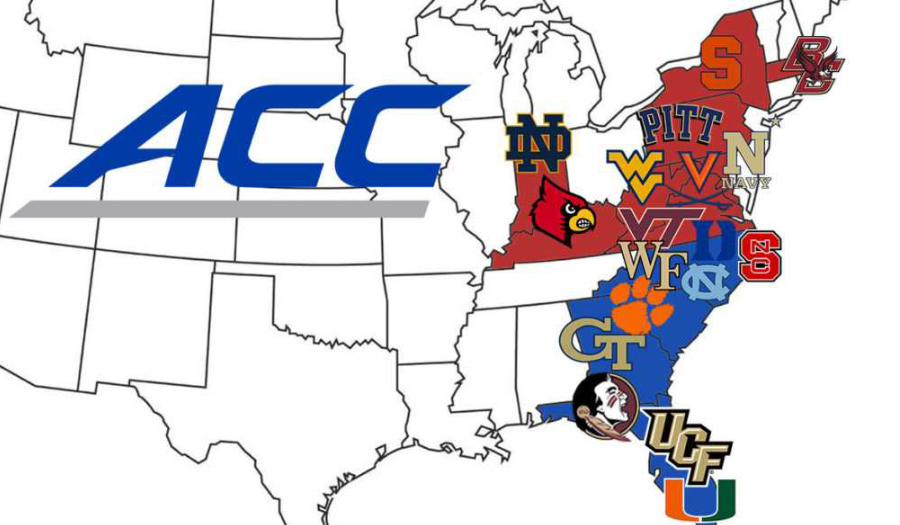 My first thought is that the ACC better take steps to keep its conference together. You know the SEC will not be comfortable standing by while other conferences ramp up their numbers and firepower. There are multiple reports out there that SEC may have its eyes on Clemson, Florida State, North Carolina and Virginia as potential candidates to join the SEC.

Even though the SEC has already added Oklahoma and Texas, I would not look for them to sit back and let the Big Ten take over. After all the shuffling takes place, both the SEC and the Big Ten will each have 16 schools.

For you Pac-12 fans out there, your conference may be in peril. Oregon and Washington want to join UCLA and USC in joining the Big Ten. The Big Ten’s initial response to them was that it wanted to wait and see where Notre Dame will go.

Speaking of Notre Dame, one has to wonder why the ACC already does not have the Irish in the conference full-time. Back to the Pac-12. There are also reports that Arizona, Arizona State, Colorado and Utah could leave and join the Big 12 who is trying to replace Oklahoma and Texas.

Why does the SEC always seem to emerge on top? Well, it has won the college football national championship in 12 of the last 16 seasons. The Big Ten hopes to end the dominance. Clemson brought the ACC two national titles in recent years. The ACC better do whatever it takes to keep Clemson in the fold.

In the long run, I do not think it matters. I believe we are heading toward two super-conferences. Whomever is left will create their own conferences. It won’t be long now. 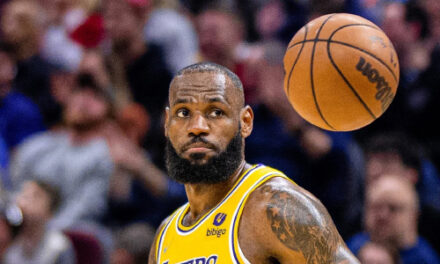 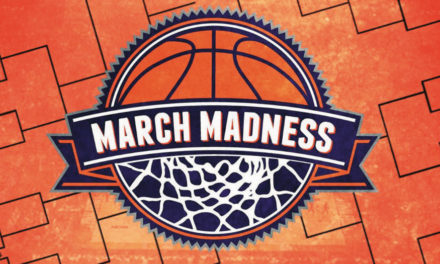