As we inch closer to professional sports returning, I thought I would take some time to guess or predict on the prospects of seeing college football this fall.

As I write this, I do think we will see some college football. It just will not look like what we are used to. 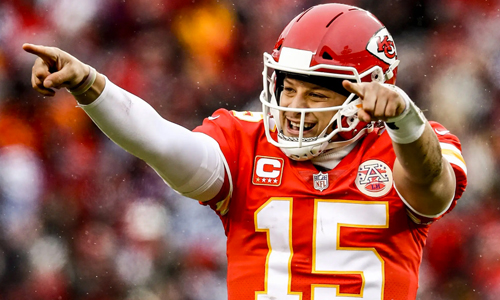 First of all, it is a virtual certainty that the 2020 schedule will have multiple changes. Many schools will either opt not to travel long distances or not to play at all. This will lead to regional play that includes traveling short distances via chartered plane or by bus. I say this after reading several reports that Big Ten schools have contingency schedules set up with multiple games against FCS teams. This will lead to lopsided contests and fewer games between ranked programs. At some point, more schools will start announcing they will not play this season and there could be teams left with eight games or fewer games on their schedule.

One wild scenario I read stated that there actually may be home-and-home series. Can you see North Carolina and North Carolina State meeting twice in the same season?

We have read over and over again the past month about how professional sports have chosen to resume seasons. Yet, there has been little to no word from the NCAA about the upcoming football season despite the campaign scheduled to open in about seven or eight weeks. It is like conference offices and the NCAA is paralyzed with fear. There is clearly not a plan in place and that is leaving every school president and athletic director for themselves. And of course, they answer to the governor of their respective state.

Mahomes Got His Money

We have a new “highest paid” athlete.

The Kansas City Chiefs quarterback agreed to a 10-year contract extension this week, the team confirmed. Mahomes’ deal is worth up to $503 million with $477 million in guarantee mechanisms, according to his agent, Leigh Steinberg.

The deal, which includes a no-trade clause, makes Mahomes the highest-paid player in NFL history and stands as the richest for any professional athlete in American team sports.

Mahomes had two years remaining on his contract after the Chiefs exercised his fifth-year option. Not anymore. This extension ties him to the organization through the 2031 season and he is the first half billion dollar player in sports history.

At 24, Mahomes has already established himself in the NFL’s elite tier of passers. In his first year as a starter in 2018, he threw for 50 touchdowns and earned NFL MVP honors. Last season, he led the Chiefs to their first title in 50 years and was named Super Bowl LIV MVP. He is the youngest player in league history to win a Super Bowl and league MVP. 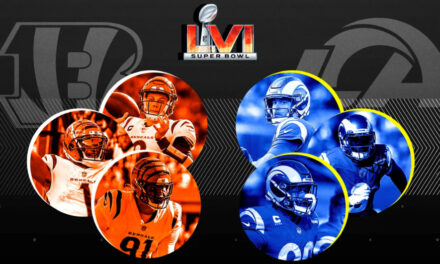