Even before he got to Hickory, Daniel Webster Shuler was a man people were talking about. He announced his intention of starting the Bank of Hickory, the town’s first, while still running one in Johnson City, Tennessee. When he stepped off the train on a September afternoon in 1886, he went right to work and before the end of the year, his downtown bank was in operation. Not long after, he brought his wife and two children to town. The couple would have a third while residents. Quickly, D.W. became the toast of town. He opened Hickory’s first horse racing track, helped built an opera house, brought a balloonist to town for a Fourth of July spectacle, and commissioned the building of one of Hickory’s finest homes. 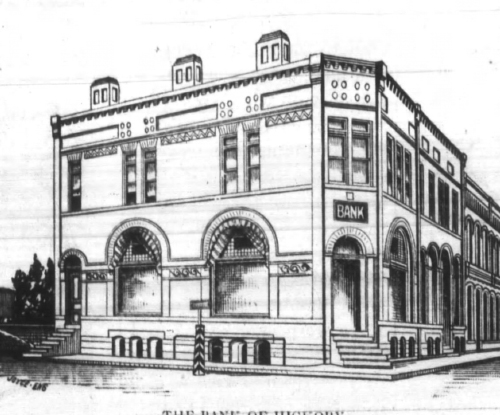 Though he was from Michigan, he made himself right at home in Hickory, which at the time was the most entrepreneurial city in western North Carolina. Everyone welcomed this man, whom they were sure was going to make big things happen in Hickory. For almost four years, he had a Midas touch, turning everything to gold. But in the summer of 1890, as we southerners say, ‘it went south on him.’

That summer the bank defaulted, leaving depositors unsure if their money was safe. Distraught, D.W. took to his bed. An angry customer showed up at his bedroom door, demanding his banknote be made good. The banker assured that it would. Before the next day arrived though, Shuler was dead. Some say it was heart ailment that got him, stressed over the failure of his primary means of notoriety.

Or was he really? After a quick funeral, he was buried at Oakwood. Then came the reckoning, His wife, Maud promised to make all the losses good if she could name the new head cashier at the Bank of Hickory’s successor, the First National Bank of Hickory (which would become First National of Catawba County). Town leaders refused, so she packed up and moved back to Michigan. In the press, everyone was distraught about the bank failure and what it meant for Hickory people who had put their trust in D.W. Shuler. Then, an article quoted the banker’s brother who said D.W. was not dead. Actually, he was in hiding, presumably in Australia. Soon after, Maud Shuler returned to Hickory, had her husband’s remains quickly and quietly exhumed and left town for the last time. 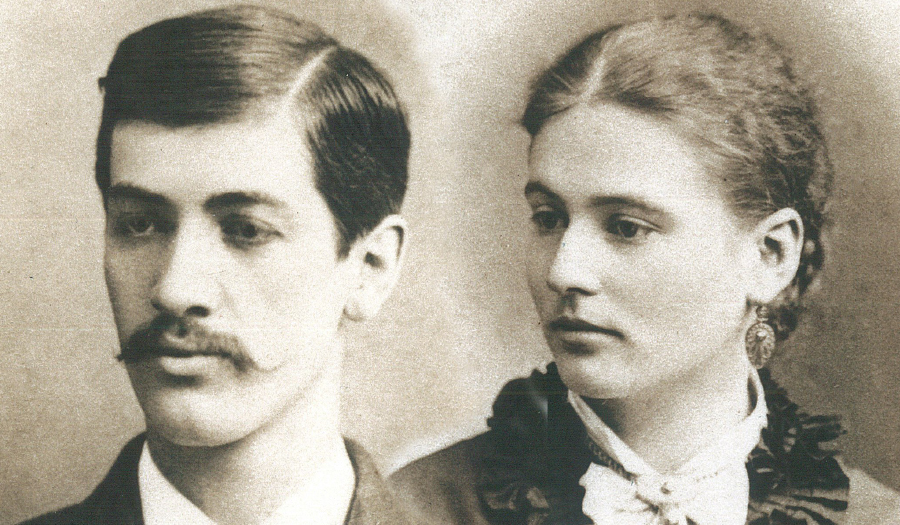 We are left with some perplexing questions. Did D.W. fake his own death? Was his wife an accomplice who helped him appear dead but alive enough to be brought back? What was in the coffin? Some said they buried a box with enough bricks in it to equal a man’s weight. The mystery remains, even if much of Shuler’s accomplishments are gone. The only real monument to the man, that document’s his time in Hickory is the house he built. If you go there you will find a stone step (for folks to climb into their carriage) with the initials “D.W.S” carved into it.

It’s up on what was called at the time, Michigan Hill (because so many of his friends moved there). The easiest way to find it is to go to the corner of North Center Street and Third Avenue, NW. Look for a fine old Victorian house on the corner and you are there. Tours are starting up again and it’s very much worth a walkthrough to get a glimpse into the world that Shuler built. Today, it’s known by the name of the family who owned it just prior to becoming a historic site, the Harper House.

Maybe D.W. Shuler did die in the house from the anguish over his bankruptcy or maybe he felt the deception was his way to get out of town. The only thing we know for sure that died in Hickory, was his reputation. 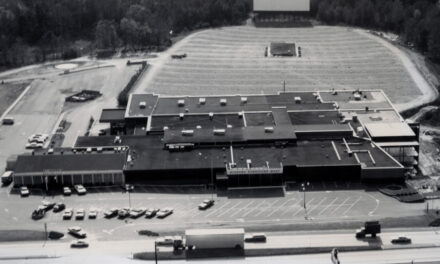 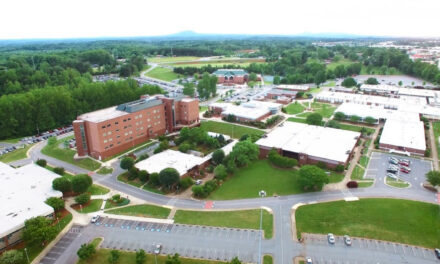 A College By Any Other Name 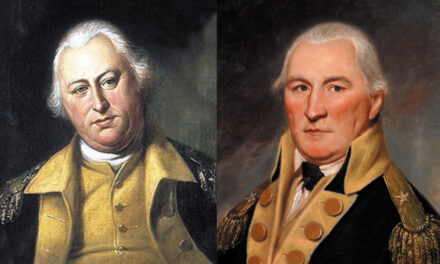 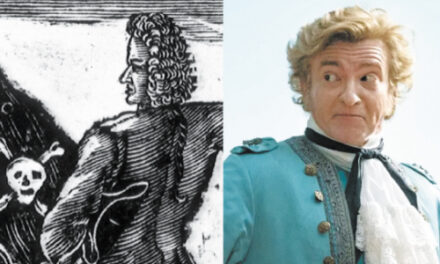