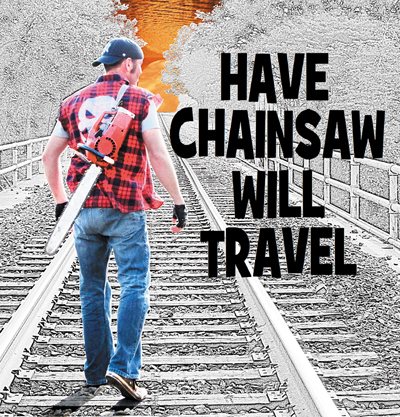 It is astonishing and terrifying that in our social media riddled society an online prank can capture the interest of the world. That a joke Facebook posting of a faux event can garner the attention of the general public as well as that of the U.S. government, acting military and every major news outlet. Astonishing is the power of social networking and how far we’ve come with communication technology. Terrifying is the fact that so much time and effort are wasted on an event that exists only in cyberspace.

We are of course talking about the Facebook event post: Storming of Area 51, “They can’t stop us all,” scheduled for September 20th, 2019, at Armargosa Valley, Nevada 20908, between the hours of 3:00 a.m. and 6:00 a.m. PDT. 1.8 million are already going and 1.3 million are interested. Assuming that going would equal interest does this mean there are .5 million uninteresting people going? Also, there’s a 3 hour time frame for bum rushing a government facility?

Where to begin… well for starters this isn’t, or wasn’t, an actual coordinated event planned by any organization. It was a FB post launched by one guy as a joke, ever notice that the Facebook abbreviation is just one letter shy of FBI? Who will assuredly be visiting this jokester before it’s all over, the government does not find your memes amusing! Trespassing on government property, especially a military base, carries a $1000 fine, a penalty of no less than 6 months in federal prison, or both. “So what are you in for? Storming Area 51, huh? Why don’t you just grab that bar of soap for me!” Aliens or not, you may still get that anal probe yet!

Seriously though, what do you expect to find if you could get in? What if you were allowed full and unlimited access to Area 51? What if there were extraterrestrials and UFOs inside? Despite the false arrogance of human intellect your mind wouldn’t be able to accept and comprehend it. Even if scientists and military personnel were on-hand to assure you that: “YES, that is an alien,” you wouldn’t believe it. You’d mentally pick it apart and claim the whole thing was staged and fake. Then you’d demand to know where the real aliens were ­— the conspiracy must continue.

On the other hand, what if there was nothing there of the “alien” variety? What if it were just an Air Force base? You’d demand to know what they did with the aliens and where did they hide them U-FOEs — the conspiracy must continue.

As far as the government is concerned, if there were ever anything there they’ve moved it long ago and let the mystique of Area 51 ride as a diversion. But why even deal with all the conspiracy insanity? Why not just blow the place up and bulldoze it over? Put it all to rest. Or refabricate it into a theme park? Because even the government knows — the conspiracy must continue.

The most tragic aspect of the Area 51 storm is the constant neglect experienced and suffered by the other areas, there must be 50 to precede it. What about Area 34, where they keep the unicorns? Nobody visits the Yeti sanctuary at Area 12. Who will storm Area 46 to see the ninja kittens’ origami facility? What the hell is at Area 1? Seriously, what’s there? It would be like the first thing to need an “area.” Area #2 probably has… don’t go to #2. The point is with so many areas to explore why focus on just one?

The thought of convincing a room full of UFO conspiracy theorists that there are other areas to explore produces a valuable life lesson. Believe what you want, chase your dreams and attempt to boldly go where no one wanted to go before. Always try to reach that area you may never reach but don’t limit yourself to just one area.

I welcome almost all questions and comments via Focus, or email me at wanderingchainsaw@gmail.com. Hope to here from ya until then try and stay focused. See ya. 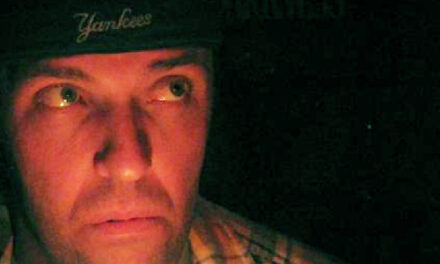 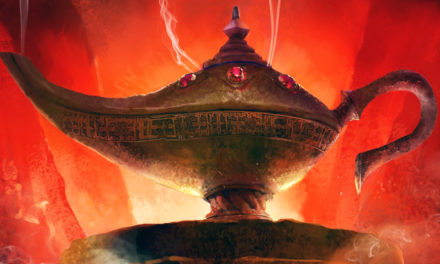