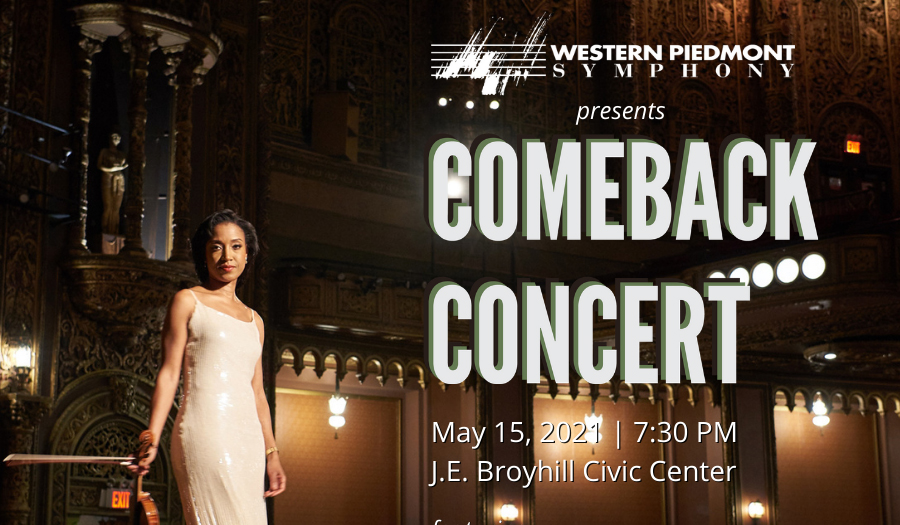 Hickory – The Western Piedmont Symphony will make a strong return to symphonic music with a Comeback Concert on May 15, 2021 live at J.E. Broyhill Civic Center and via livestream at 7:30 P.M. This concert will feature Mozart’s Overture to Così fan tutte, Haydn’s Symphony No. 82, “The Bear”, and Joseph Bologne’s Violin Concerto in C Major featuring violinist Kelly Hall-Tompkins.

Winner of a Naumburg International Violin Competition Honorarium Prize and featured in the Smithsonian Museum for African-American History, Ms. Hall-Tompkins is a violin soloist entrepreneur who has been acclaimed by the New York Times as “the versatile violinist who makes the music come alive,” for her “tonal mastery” and as New York Times “New Yorker of the Year.” She has appeared as co-soloist in Carnegie Hall with Glenn Dicterow and conductor Leonard Slatkin, in London at Queen Elizabeth Hall, at Lincoln Center and with the Symphonies of Baltimore, Dallas, Jacksonville, Oakland, recitals in Paris, New York, Toronto, Washington, Chicago, and festivals of Tanglewood, Ravinia, Santa Fe, France, Germany and Italy. She was “Fiddler”/Violin Soloist of the Grammy/Tony-nominated Broadway production of Fiddler on the Roof. Inspired by her experience, she commissioned and developed the first ever Fiddler solo disc of all new arrangements, “The Fiddler Expanding Tradition,” which is featured in the upcoming new documentary “Fiddler: A Miracle of Miracles” on the 55-year history of the musical. As founder of Music Kitchen-Food for the Soul, Kelly Hall-Tompkins is a pioneer of social justice in classical music, bringing top artists in over 100 concerts in homeless shelters coast to coast from New York to Los Angeles, and in internationally in Paris, France. Music Kitchen commissioned and will present the World Premiere of the Forgotten Voices Song Cycle in Association with Carnegie Hall.

Following Governor Cooper’s announcement about the new Executive Order, indoor performing arts venues are allowed to operate at 50% capacity. That means there are a limited number of in-person tickets for this event.

Masks are required for the duration of the evening, and social distancing measures will be in place. We highly encourage you to purchase your tickets as soon as possible.

Business offices are located on the SALT Block at 243 Third Avenue NE, Hickory. Box Office hours are 10:00 am until 4:00 pm daily. For more information about the Western Piedmont Symphony, call 828-324-8603, visit www.WPSymphony.org, or email info@WPSymphony.org. 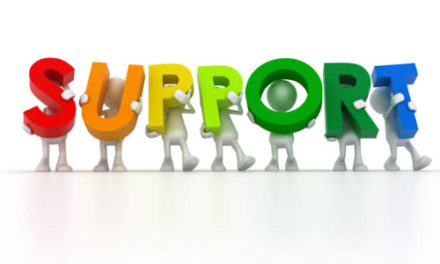 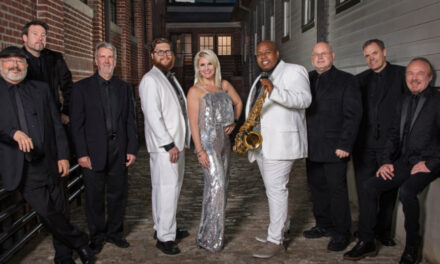 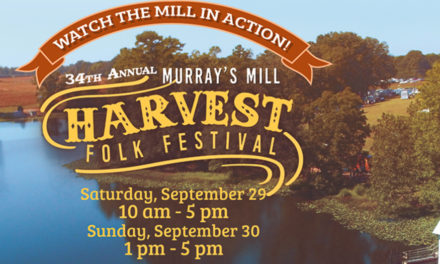 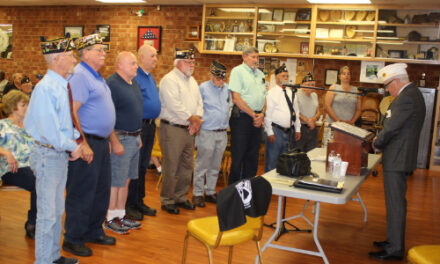 Officers Of American Legion Post 48 Take Their Oath Of Office