The Western Piedmont Symphony opened its 53rd season with a concert featuring Rhapsody in Blue at the P.E. Monroe Auditorium on the campus of Lenoir-Rhyne University. This concert also marked the beginning of the 27th and final year of Maestro John Gordon Ross as Music Director and Conductor. He is planning a well-earned retirement at the end of this season. The theme for the entire season is “Celebrating John.”

The concert opened with Huapango by Jose Pablo Moncayo (1912-1958), who was a composer from Mexico, and one of the last Mexican composers to achieve prominence. The Huapango is a form of Mexican mariachi music, and has become a national symbol of Mexican culture. Using the full forces of the orchestra, this piece made for a very rousing opener.

Louis Moreau Gottschalk (1829-1869) was considered to be America’s first significant concert pianist. He had created several versions of the Grande Tarantelle, including the one heard here for Piano and Orchestra, Op. 67. A tarantella is a fast dance that originated in Italy and was supposed to be a cure for the fatal bite of the tarantula. It is a lively and frenzied work, with intricate rhythms and beats.

The piano soloist was Michael Lewin, who has appeared with the Western Piedmont Symphony on several previous occasions. Mr. Lewin is a gifted concert pianist with an international career. He has won numerous prizes in competitions, played with many of the great orchestras of the world, and has made a large collection of recordings. He is Professor of Piano at the Boston Conservatory at Berklee.

Following a short work by William Grant Still (1895-1978) called Summerland, a dreamy, impressionistic work with jazz elements, Mr. Lewin returned to the stage to perform George Gershwin’s (1898-1937) Rhapsody in Blue, probably one of the most popular works of American music composed during the 20th century. It is a combination of classical and jazz elements, with demanding parts for both the pianist and orchestra. The Grand Tarantelle and the Rhapsody are both crowd pleasers, and Mr. Lewin and the Western Piedmont Symphony provided splendid performances. It is too bad that the piano was not in better shape.

Closing the program was the World Premier of Symphony No, 2, America, by Dan Locklair (born 1949). Dr. Locklair is a North Carolina native, and is currently Composer-in-Residence and Professor of Music at Wake Forest University in Winston-Salem. His second symphony celebrates America. In three movements, it uses themes from various patriotic works. Independence Day, the first movement, uses themes from American the Beautiful. The second, Memorial Day, uses the bugle call Taps as its theme. The final movement, Thanksgiving Day, is based on the hymn We Gather Together, and also brings back the themes from the first two movements. This is a wonderful, very listenable, symphony, performed with passion and feeling and the orchestra. Hopefully, it will get many more performances in the years to come. 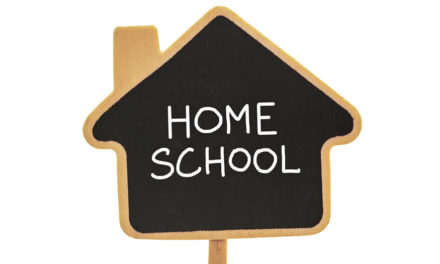 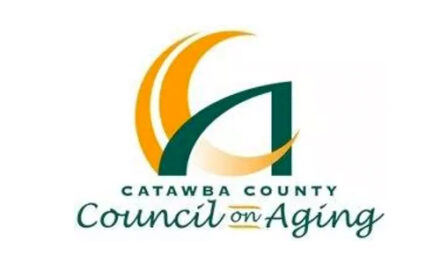