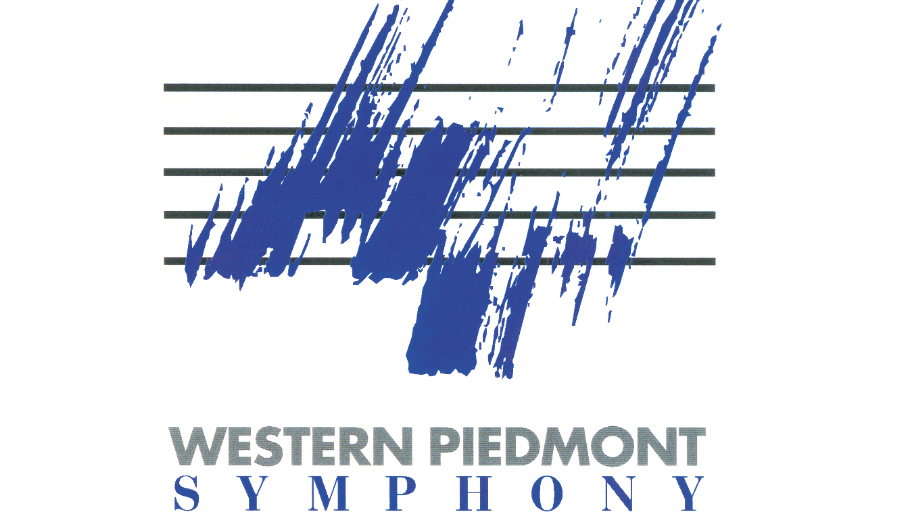 The Western Piedmont Symphony continued its Masterworks series with a concert called Southern Sounds at the P.E. Monroe Auditorium on the campus of Lenoir-Rhyne University on Saturday, March 7, 2020. Returning to fill the principal string chairs for this concert was the Kontras Quartet – Eleanor Bartsch and Francois Henkins, violins; Ben Weber, viola; and Jean Hatmaker, cello.

Opening the concert was Rusty Air in Carolina by Mason Bates (born 1977). Commissioned by the Winston-Salem Symphony, it is a symphonic poem for electronica and orchestra based on reflected memories of a summer that the composer spent in the mountains of North Carolina. In four connected movements, it recalls sounds and scenes of that experience, including sitting on the porch, katydids and cicadas, midnight, and a southern dawn. While the music is contemporary, it is quite pleasant and is very realistic in its portrayal of what some might describe as sleepy southern life. The performance brought out all sorts of sounds and colors, especially from the percussion section.

Florence Price (1887-1953), who composed The Oak (also known as Songs of the Oak), was an African American woman born in Little Rock, Arkansas. She was a pianist, organist, teacher, and composer, and a graduate of the New England Conservatory of Music. She was the first black female composer to have a work played by a major American orchestra, the Chicago Symphony. However, because of the extant racism of her time, she never received the recognition for her work that she truly deserved. Little is written about The Oak; the score was discovered in the Music Library of the Eastman School of Music and was probably never performed during her lifetime. It is a haunting and beautiful piece which combines a romantic style coupled with her black cultural heritage, played quite beautifully in this performance.

The final “Southern” piece for the evening was Knoxville: Summer of 1915, Op. 24, by Samuel Barber (1910-1981), featuring Chelsie Probst, soprano. The text for this work is from a short prose piece written by James Agee describing his feelings on summer evenings as a young child in Knoxville, Tennessee.

Chelsie Probst is a graduate of the music program of Lenoir-Rhyne University. She is now located in Madison, Wisconsin, where she is a teacher, and is working on a PhD in Musicology from the University of Wisconsin-Madison, from which she also holds as Master of Music Degree. Her clear, warm, beautiful voice nicely projected the sentimental longing that Agee’s text expresses. We couldn’t have asked for a nicer performance.
The finale of the program was anything but Southern: Johannes Brahms’ (1833-1897) Symphony No. 2, in D, Op. 73. It took Brahms 14 years to compose his first symphony; his second followed just two years later. Compared to the first, which was considered stormy, the second was idyllic, the result of have spent the previous summer at a lakeside resort. It has been described as cheery and pastoral, although Brahms himself considered it melancholy and sad. Nonetheless, the last movement bursts forth with triumph to the very end. The musicians very ably captured this feeling during the performance for a grand finale to a delightful and innovative concert. 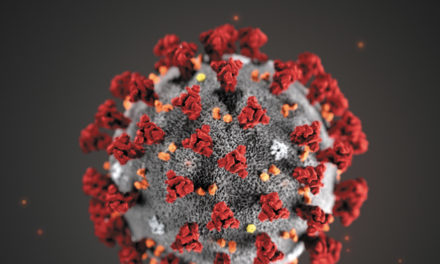