The Western Piedmont Symphony continued its 54th season with a Masterworks Concert in the P. E. Monroe Auditorium on the campus of Lenoir-Rhyne University featuring guest conductor Bruce Kiesling as the third of four guest conductors this season in the exciting “Maestro Challenge.” Each is auditioning to become the next Music Director of the orchestra, succeeding Maestro John Gordon Ross, who retired after 27 seasons.

Bruce Kiesling, who is currently Music Director of the Adrian Symphony in Michigan and the Sequoia Symphony Orchestra in California, is no stranger to North Carolina, having served as resident conductor of the Greensboro Symphony Orchestra for eight years prior to moving to California. He has conducted in venues from coast to coast and has been involved in teaching and educational endeavors in a variety of places.

The program opened with the lively Overture to Candide by Leonard Bernstein (1918-1990). After his roaring success with West Side Story, Bernstein sought to write an opera which would achieve the same degree of popularity; however, it was a financial failure, and closed after only two months. The overture, on the other hand, was a hit, and has remained so throughout the years. It is lively, electrifying, and vibrant. The orchestra responded to Mr. Kiesling’s direction with fervor and élan.

Following the success of Rhapsody in Blue, George Gershwin (1898-1937) sought to establish himself as a serious composer and orchestrator by writing, among other things, Concerto in F. What Gershwin achieved here was a work that combined both classical and jazz elements. The outer movements are lively and energetic, and the middle movement is a quiet and sensual blues.

Piano soloist for this work was Jeffrey Biegel, who returns to the Western Piedmont Symphony after an absence of many years. Mr. Biegel has had a multifaceted career as pianist, composer, and arranger. He has been responsible for the commissioning and premiere performances of many piano concertos as well as arrangements of other works for piano and orchestra. His performance at this concert was a fine sampling of his virtuosic abilities. The orchestra provided superb collaboration with the soloist.

Closing the program was one of the greatest works of 20th century Russian music, the Symphony No. 5 in D minor, Op. 47 by Dmitri Shostakovich (1906-1975). The symphony was written in 1937, at the height of communist oppression by Josef Stalin. It was not easy to be a composer in Russia at that time, as all the powers had to be satisfied. With his fifth symphony, Shostakovich was able to please the rulers and provide a smashing success for the populace. The opening movement starts with a haunting theme that suggests despair and uncertainty. This is followed by a brief scherzo of grotesque humor. The third movement, using no brass, provides a new warmth of sound and hope. Brass dominates the finale with a march of triumph. This symphony puts all the musicians to the test, and all performed with exceptional strength and intensity, guided, of course, by Maestro Kiesling’s exceptional direction. Were he to be chosen as the next Music Director of the orchestra, he could raise the group to new heights.

There is yet a fourth guest Music Director to come, on March 2, 2019, so stay tuned. 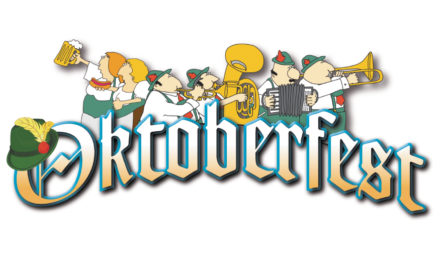 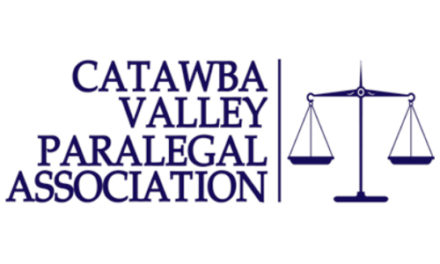