The Western Piedmont Symphony’s Quartet-in-Residence, The Tesla Quartet – Ross Snyder and Michelle Lie, violins; Edwin Kaplan, viola; and Seraphim Smigelskiy, cello – presented their third Chamber Classics concert of the 2018-2019 season in the Drendel Auditorium of the Catawba Valley Arts and Science Center this past Saturday. The program was unusual for a chamber music concert; one might even say daring, as it featured all minimalistic music composed in the late 20th and early 21st centuries. Musical minimalism can be described as taking simple harmonies and textures and repeating them over and over and evolving into new figures to form the whole.

Philip Glass (born 1937) is one of the most influential composers of the later 20th century and is known for his repetitive musical structures. He has composed numerous operas, symphonies, chamber works, and film scores. In his String Quartet No. 5, played at this concert, he takes a more personal approach, adding some traditional textures and structures to his usual repetitive style. Cast in five brief movements, the work moves quickly from one to the next without breaks but changing in character with each section.

Arvo Pärt (born 1935) is an Estonian composer whose works are very introspective and mystical. In Fratres, he explores the technique of tintinnabulation, which is a two-part texture revolving around a central note and sounding almost like bells. It is based on plainchant and early polyphony. The original version of this work did not specify any particular instrumentation. There are now numerous versions for a variety of instruments, including the traditional string quartet, which was presented here.

John Luther Adams (born 1953) has spent a good part of his life in Alaska, and his music has been inspired by nature. The Wind in High Places is a three-part piece for string quartet that uses only natural harmonics and open strings played very quietly in order to create a pastoral setting. The piece adapts principles of the Aeolian harp, which is played by the wind, providing a very ethereal setting.

Closing the program was Allaqi by Marcus Goddard (born 1973). Mr. Goddard is Composer in Association with the Vancouver Symphony Orchestra as well as Associate Principal Trumpet. Allaqi, which is the Inuit word for a break in the clouds, has its basis in Inuit throat singing, with its rhythmic lines bouncing around between the players. The middle section of the piece, placed between two of these highly energetic movements, is based on an Inuit folksong, and is quiet and gentle, such as would be a break in the clouds.

What to say about the performance itself? It was inspired. Although each of the works was different, to present an entire concert of just these types of works takes a bit of courage and a lot of faith in your audience. I think the Tesla Quartet hit a home run with this program. It was daring, it was passionate, it was deeply personal, not only to the composers but to the players, and hopefully, to the audience.

Their performances were impeccable. 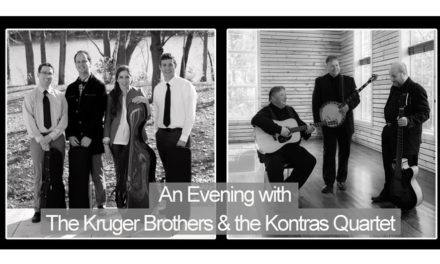 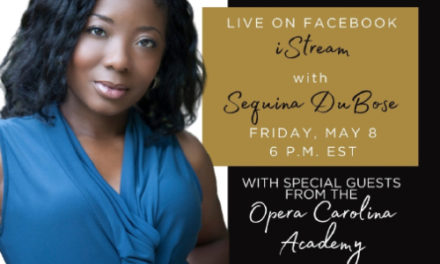 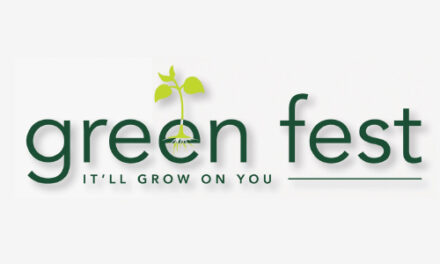