Those living in our nation’s poor and minority communities have historically gone undercounted in the U.S. Census. For instance, nearly one million Black Americans went uncounted nationwide in the 2010 Census.

Fortunately, there’s an easy step you can take that will go a long way towards ensuring everyone in our communities gets the representation and resources they deserve. By completing the 2020 census questionnaire — online, over the phone, or by mail — you can add your voice to the conversation and make yourself and your family heard.

Here are five ways your census response will help you and your fellow Americans. 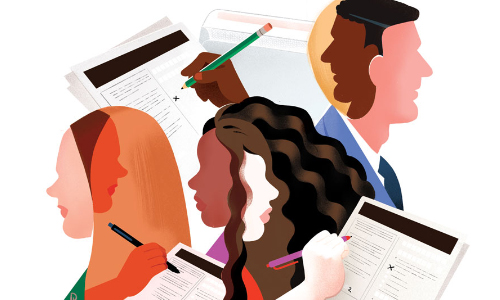 It advances racial equity. In recent months, millions have taken to the streets to call for racial equity and justice. These protests have helped amplify the voices of underserved communities.

But real change will only take place when these demands become public policy. For that to happen, our government needs to see you. And that can only happen if you stand up to be counted.

The racial inequities that undermine our nation can never be addressed unless you fill out the census and join the fight for social justice.

It directs funding to programs that save lives. As the COVID-19 outbreak continues to ravage the country, it’s critical that we direct our emergency resources to those who need them the most. Black and Latinx Americans are disproportionately impacted by the virus and are twice as likely to die from COVID-19.

Wealth also factors into the survivability of COVID-19. Adults with an annual household income below $15,000 are nearly 15 percent more likely to contract a serious illness following infection compared to those with annual incomes over $50,000.

It funds everything from public housing to school breakfasts. This year’s census will determine how trillions of dollars in federal spending are allocated over the next decade. In 2017 alone, over 300 federal programs relied on 2010 census data to allocate $1.5 trillion of funds. That money pays for everything from public housing to school breakfast programs, new roads to trash and recycling schedules.

Federal dollars won’t reach the communities that need them most unless the government has a precise picture of your local population. You must paint that picture by letting them know you are there.

You pay taxes, right? Well, don’t you want to be fairly represented?

The results of the 2020 census will shape the Congressional map for the next decade. If you want a Congress that represents your community and serves your interests, make sure the government accounts for you and your family.

It creates jobs. Census data doesn’t just help government officials. Businesses consult the census when making hiring and payroll decisions, or where to locate a new office, or when determining how best to serve their communities

For instance, understanding the demographic of a particular neighborhood can help a local grocer determine which items to stock. This knowledge helps her business grow and creates jobs in your neighborhood, while delivering needed items to the marketplace.

At United Way, we fight for every person in every community to be seen and heard. But we can’t do it alone. Join us and help stand up for your community by being counted. You have until October 31st to fill out the 2020 U.S. census. Change doesn’t happen without you. 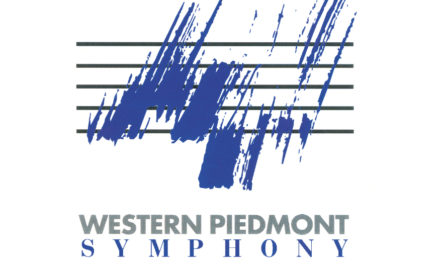 Chapel Of Rest Fall Concert Is This Sunday, October 16 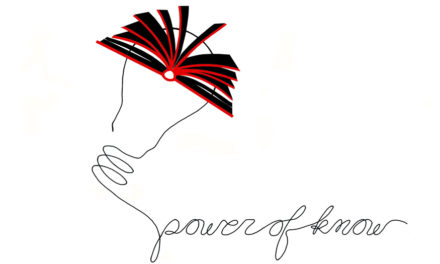