Walking Together: A Celebration Of The Hickory Trail, Sept. 26

Hickory – In 2014, Hickory residents voted in favor of a $40 million bond measure that would fund multiple city revitalization projects to improve infrastructure and economic development. According to its website, the city also secured an additional $50 million grant to “expand and enhance the urban trail system known as the Hickory Trail.” Seven years later, evidence of progress on these projects is visible throughout the city. Things are coming together. Similarly, after an 18-month break from in-person rehearsals and 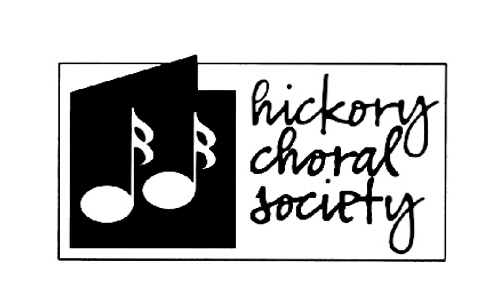 performances, the Hickory Choral Society is also coming together.

Adhering to local, state, and federal guidelines for in-person gatherings, HCS resumed rehearsals on August 9, and began to work on our September 26 Fall Concert titled Walking Together. The performance starts at 5pm and will take place Under the Sails at Union Square in downtown Hickory, just steps from the soon-to-be-completed City Walk portion of the Hickory Trail. Special thanks to our concert underwriters the United Arts Council of Catawba County and the City of Hickory.

The concert will open with André Thomas’s “I Hear America Singing.” The original text and tune celebrate our return to in-person singing. The selection also includes the African American Spiritual “Walk Together, Children,” a title and conviction that inspired the concert’s programing. Other selections tied to the walking/journeying/travel theme in the mostly-pops program include “Walking on Sunshine,” “Just a Closer Walk With Thee,” “Chattanooga Choo-Choo,” “On the Atchison, Topeka and the Santa Fe,” and “Don’t Stop Believing,” the number-one hit by the band Journey.

The concert will also highlight “togetherness” through the performance of popular music and Broadway tunes with inspiring messages such as “Wind Beneath My Wings,” “You Raise Me Up,” “You Will Be Found” (from Dear Evan Hanson), “What a Wonderful World,” “Bridge Over Troubled Water,” and “You’ll Never Walk Alone” (from Carousel).

The Hickory Choral Society last sang for a live audience in December 2019. We appreciate all of you who “walked together” with us during our season of virtual programming, but we cannot wait to share with you the gift of live singing accompanied by a live full orchestra on Sunday, September 26, 5pm, Under the Sails. 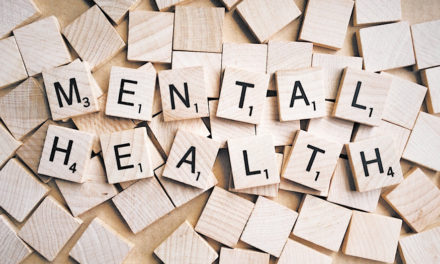 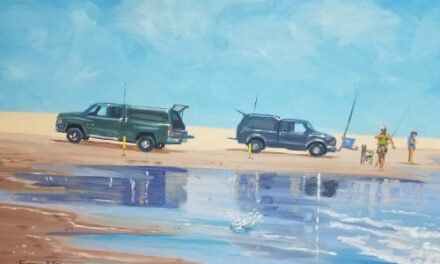 Boosting Zest For Life Through Art Exhibit At Hiddenite Arts