Valdese, NC – On the second Saturday of each August, Valdese, North Carolina celebrates its heritage with the Waldensian Festival. Now in its 43rd year, the festival will be held on August 10 and 11. This annual event commemorates the return of the Waldenses from exile in Switzerland to their native valleys in the Cottian Alps of Italy in 1689. This event, known as the Glorious Return, is celebrated all around the world by other Waldensian communities. The year 2018 marks the 125th anniversary of the Town of Valdese, so this year is destined to be bigger and better than before.

Join us on Friday evening at the Main Stage for music by Little Johnny Trailer Trash and headlining the night will be the legendary Lynyrd Skynyrd drummer Artimus Pyle! More than just a “tribute” to Lynyrd Skynyrd – a tribute to the man that defined it. The Artimus Pyle Band is a high energy, true to the music, and true to the era rock group. From a car show to a beer garden, you don’t want to miss this legendary night!

Saturday will kick off at 9am with over 150 craft and food vendors lining Main Street. The Main Stage will feature performances from numerous musicians including The Band 28690, The Tony Bailey Band, The Christy Lynn Band, as well as other fun activities like juggling, a donut eating contest, and gymnastic demonstration. For those that are sports minded, check out the Waldensian Footrace at the Valdese Recreation Center or the watch teams battle it out for a spot in the State Games at the Regional Bocce Tournament held at Le Phare Des Alpes.

Other activities throughout the day will include the revealing of the 125th Anniversary Commemorative Art Project, which will honor the original settlers of our little town. From the art project, the Glorious Return Walk will take place from Massel Avenue back to the Main Stage. A Church Service and traditional Waldensian Meal will take place at the Waldensian Presbyterian Church beginning at 11am. At the Old Rock School attendees are invited to vote for the People’s Choice Award as part of the Open Art Competition. While you’re there, be sure to check out the Piedmont and Western Railroad Museum located in lower level of Rock School.

All attractions will be open during the day. The Outdoor Drama “From This Day Forward” will present their final performance for the season on Saturday Night. The evening will conclude with headliner the Band of Oz providing the perfect mix of music to end the 43rd Annual Waldensian Festival.

For further information regarding the Waldensian Festival or other events in Valdese, go to www.waldensainfestival.com or call 828-879-2129. 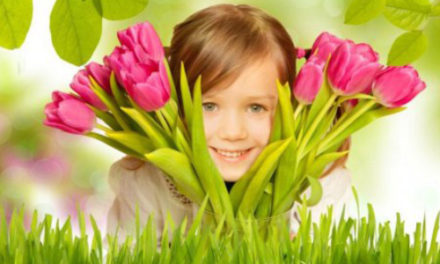 Mother’s Day This Year Means Getting Creative From Afar 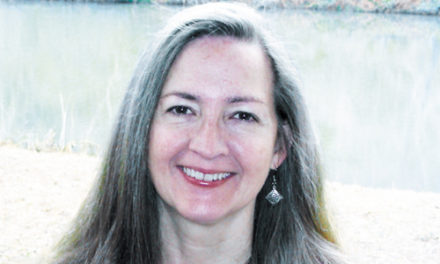 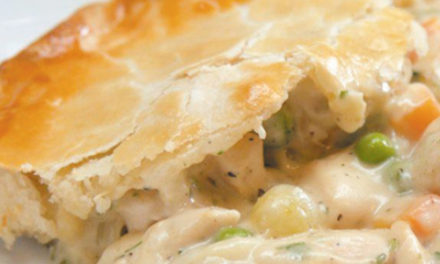