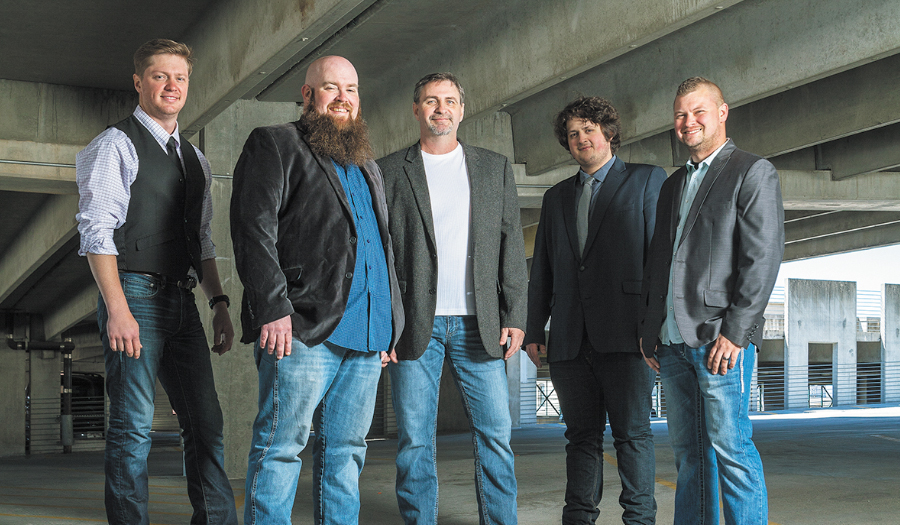 Valdese, NC- The Old Rock School Welcomes Volume Five to perform for the Bluegrass at the Rock Season on January 27, 2018 at 7:30pm.

Volume Five includes the talents of Glen Harrell on fiddle and vocals; Chris Williamson on bass and vocals; Patton Wages on banjo and vocals; Colby Laney on guitar and vocals, and Jacob Burleson on mandolin and vocals. These five musicians together truly blend into a band with staying power.

Volume Five is certainly blazing a red-hot trail on the bluegrass scene with their live stage performances and chart-topping albums. Their newest release, Drifter, on Mountain Fever Records, certainly demonstrates their various styles of bluegrass that has earned them critical acclaim from media, radio and their peers. The album made its debut on the Billboard Top 10 Bluegrass Album Chart and has achieved significant radio success this year with four tracks charting and two singles reaching #1 on the Bluegrass Today Top 20 Chart.

One thing fans can count on with Volume Five is that they will never be let down with their live performances and that those live performances will transcend the live show and be just as impactful on their recorded music. Their level of quality musicianship is constant and is making an impact at radio. Don’t be surprised if these guys are familiar to the festival attendees, as each member of Volume Five has held tenure with a national touring band. Playing with such well known acts as Marty Raybon and Full Circle, The Roys, Bradley Walker, Mountain Heart, and many others has helped each member of Volume Five hone his craft to perfection, while at the same time given each member the stage experience needed to entertain just about any crowd.

Tickets for the Volume Five are now on sale and can be purchased at The Old Rock School, Lenoir Music Center, Goldmine in Hudson and Larry’s Musical Madness in Hickory. Tickets can also be purchased on-line or by calling 828-879-2129. 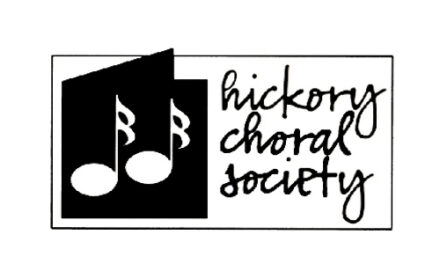 Walking Together: A Celebration Of The Hickory Trail, Sept. 26 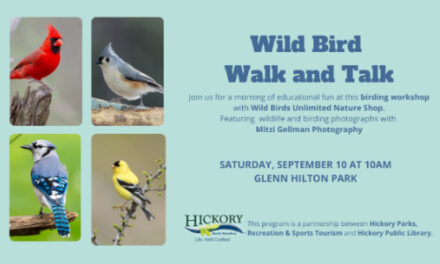 Get Help With Advance Directives At West Hickory Senior Center 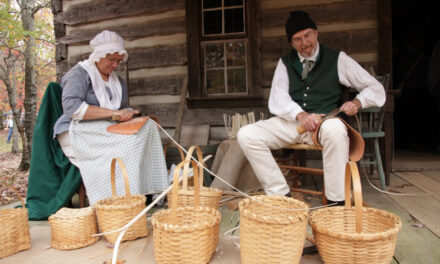 Immerse Yourself In History At Hart Square Village, 10/22