Hickory – Lenoir-Rhyne University’s Visiting Writers Series will return for its 29th season, on Thursday, September 14 as it presents Colson Whitehead at 7 p.m. in P.E. Monroe Auditorium. For nearly three decades, the series has provided literary arts programming that is free and open to the public.

Whitehead is author of The Underground Railroad, which won the 2017 Pulitzer Prize for Fiction, is a New York Times bestseller, and Time magazine’s Book of the Year in 2016. He has written several other novels, including John Henry Days, which was the winner of the 2002 Anisfield-Wolf Book Award and the Young Lions Fiction Award, and Sag Harbor, which was a finalist for the PEN/Faulkner Award.

As LR’s Campus Read for the 2017-18 academic year, The Underground Railroad will be read by all freshman, with several events taking place related to the book.

Other events occurring in affiliation with the VWS include on September 21, 2017, Shea Sizemore and Chip White at P.E. Monroe Auditorium, 7 – 8 p.m.

In partnership with the Footcandle Film Festival, the VWS will present Chip White, Producer and Shea Sizemore, Writer/Director, to speak and show a film the night prior to the festival.

Sizemore is a writer, director, and Co-founder of Our Films LLC. From his humble beginnings in the world of Claymation, to documentaries about Hurricane Katrina, to scripted narratives about killer Port-A-Potties, the Civil War, and shrimp boats on the high seas, he is a born storyteller who is heavily influenced by the world around him. In 2016, Sizemore directed his first feature Heritage Falls for INSP. He has produced programming for SPEED and Fox Sports, he also wrote and directed 2013’s A Chess Player, the 2015 My Luchador and the 2017 Crab Trap with producer Chip White.

White is originally from the shores of South Carolina and is the younger brother of Wheel of Fortune’s famous letter-turner, Vanna White. He has over 30 years experience in the film, TV, and video business. Chip moved to Los Angeles in the early 1980’s and spent the next 20 years working for some of Hollywood’s biggest companies, including King World, Sony, MTV, Vh1, Nickelodeon, and Discovery. In 2005 Chip relocated back to the Carolinas where he continues to produce and develop projects under the Stack 3 Productions banner.

Amor Towles is a Boston native currently living in Manhattan with his family. His most recent book, A Gentleman in Moscow, was chosen by NPR, Washington Post, and Chicago Tribune as a best book of the year for 2016. Ron Charles of The Washington Post called the novel “an endearing reminder of the graciousness of real class.” Towles attended Yale College and was a Scowcroft Fellow at Stanford University, where he received his master’s degree. 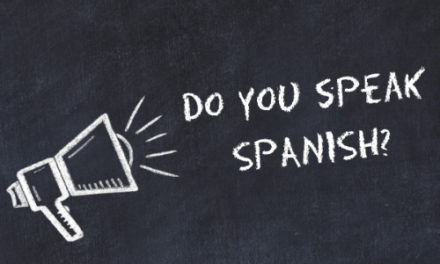 Treats In The Streets Set For Monday, Oct. 31, In Valdese 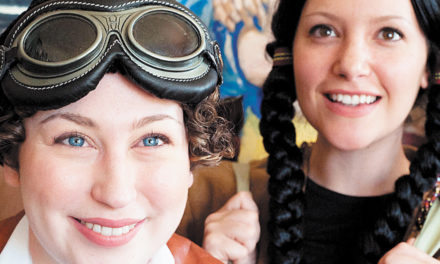