A convenient method for safe viewing of the partially eclipsed Sun is pinhole projection. You simply pass sunlight through a small opening (for example, a hole punched in an index card) and project an image of the Sun onto a nearby surface (for example, another card, a wall, or the ground).

You don’t need any special equipment to do this: Just cross the outstretched, slightly open fingers of one hand over the outstretched, slightly open fingers of the other. Then, with your back to the Sun, look at your hands’ shadow on the ground. The little spaces between your fingers will project a grid of small images on the ground. During the partial phases of the solar eclipse, these images will reveal the Sun’s crescent shape, as shown in the accompanying photo.

If your observing site has trees, look at the shadows of leaves on the ground. During the partial solar eclipse, the tiny spaces between the leaves will act as pinhole projectors, dappling the ground with images of the crescent Sun!

Note that pinhole projection does not mean looking at the Sun through a pinhole! You project sunlight through the hole onto a surface and look at the solar image on the surface. Note too that pinhole projection is not useful for observing the total phase of a total solar eclipse; the projected image would be too faint to see. During totality, when it suddenly gets very dark, it is perfectly safe to look directly at the eclipsed Sun. There will not be totality, complete blockage of the sun by the moon, in the Hickory area.

Use A Cardboard Box

See the illustration for creating a very simple and safe pinhole projection box.

Find a box large enough to easily hold over your head. Cut a hole in one end, tape tin foil over that hole. Make a pinhole in the tin foil.

On the opposite end of the box, on the inside, tape a piece of white paper.

During the eclipse, stand with your back to the sun, and the box over your head, the pin hole in the tin foil toward the sun.  You will see the eclipse on the white paper! 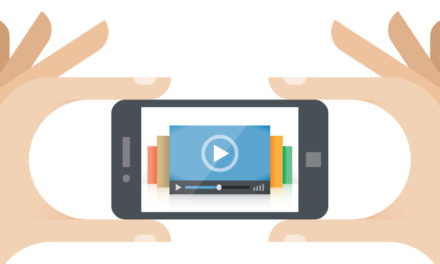 Register For Creating Web Video To Drive Leads And Sales, 8/27 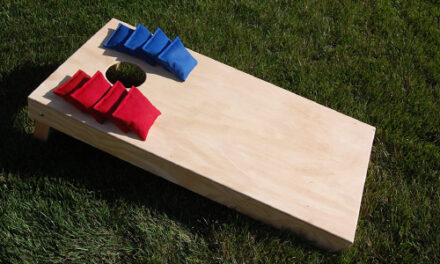