Newport, VT (AP)- Vermont officials have launched their annual contest to guess how long the ice will last on Lake Memphremagog.

The Caledonian Record reports for its “Ice Out” contest, the Newport Parks and Recreation put a large drawing of a bottle of vanilla extract on a platform attached to a time clock. It will record when the facade, called “Vanilla Ice,” drops into the water.

The lucky person who predicts the closest time will win 50 percent of the contest pool, which usually totals around $500.

The rest of the proceeds will benefit the Gardner Memorial Park Playground and Splashpad project.

The deadline to submit guesses for this year is April 1, or when the ice goes out. 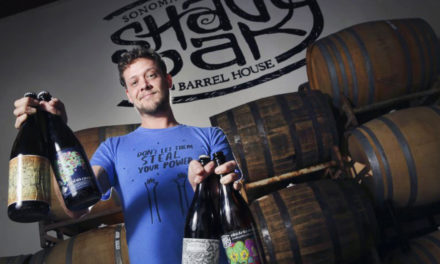 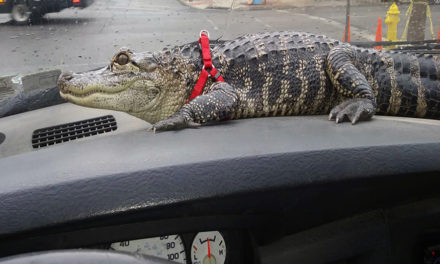