Venomous Snake On The Loose In North Carolina Capital

Raleigh, NC (AP) — Officials in North Carolina are warning people to be on the lookout for a venomous snake on the loose.

The Raleigh Police Department sent out a notice early Tuesday urging anyone who sees the missing zebra cobra to stay away and call 911. They say the venomous snake could spit and bite if cornered. 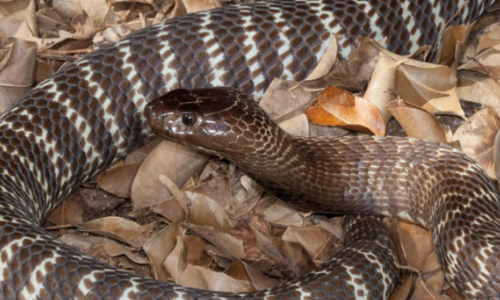 An animal control officer was called to a home in northwest Raleigh on Monday evening for a report of a live snake spotted on a resident’s porch, police said. But when the officer arrived, the snake had slithered away. Then they learned that a zebra cobra was missing from a home in the area.

Venomous snakes are legal to own in North Carolina, but they must be kept in an escape-proof, bite-proof enclosures and owners must notify law enforcement if one escapes.

The African Snake Bite Institute classifies zebra cobras as “very dangerous,” but says fatalities are not common. The nocturnal snakes found in Namibia and Angola are black to brown with light cross bars, and average 4 feet (1.2 meters) in length. 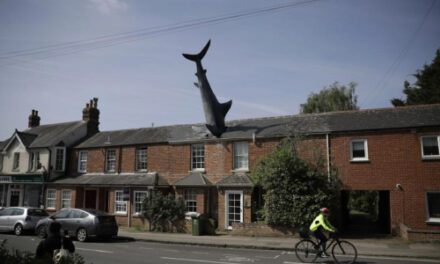 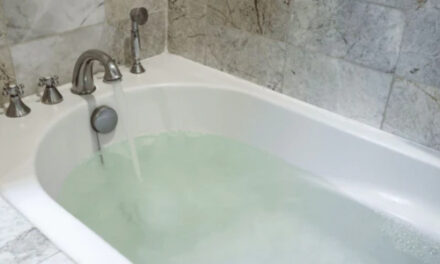