Valdese, NC- Valdese will feature the talents of Carson Hill on the Family Friday Nights Summer Concert Stage on August 16, beginning at 7:00pm.

Carson Hill, based out of Franklin, Tennessee, is creating a name for herself across the southeast as a singer, songwriter, and guitarist. She began writing and performing her original songs at an early age, winning over the hearts of many in her home state of North Carolina. She moved to the Nashville area at the age of eighteen to pursue her songwriting career.

Hill has been featured on some very prominent stages from the legendary Bluebird Cafe in Nashville to the Double Door Inn in Charlotte. She has also opened for singer-songwriter Edwin McCain, the legendary John Ford Coley, and Johnny Rivers. She has performed in front of thousands for Feld Motor Sports Monster Jams at arenas in her home state. Recently, she’s been traveling all around the US with the Vintage Market Days franchise on her first tour; the Vintage Tour ended mid-November 2017.

Her music is an invigorating mix of singer/songwriter, country, and folk elements, which come to the forefront on her latest singles, “Under The Skin” and “Staying Low” – Produced by Brad Smith, founding member of Blind Melon. The Official Music Video for “Under The Skin” was featured on people.com. The video featured Carson’s own friends and family and caught the attention of many with her meaningful lyrics and positive message to girls.

“The Heart of a Songwriter”- Hills latest release, is now available on all music platforms. Produced by Keith Harris in Nashville, TN, the EP is filled with stories close to Carson’s heart. “These songs tell stories of past and current experiences. I hope it can be the soundtrack to the lives of whoever is listening.”

When asked to get specific about her dreams, she smiles and says, “I wouldn’t mind touring. That’s my biggest goal. I live for performing and I’ve always wanted to see the world with my music. Long term, I wouldn’t mind being known for songwriting. At the end of the day, I just want to bring something to people’s lives through my music…And it would be pretty cool to be able to pay rent too.” Hill smiles.

Concessions will be for sale during the concert and a 50/50 raffle will be offered sponsored by Valdese Rotary Club. For more information about events in Valdese go to visitvaldese.com or call 828-879-2129. 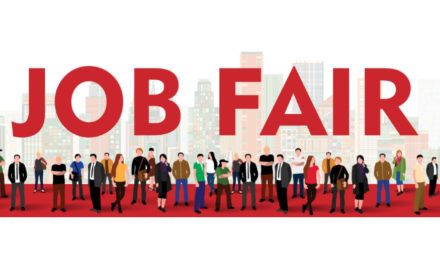