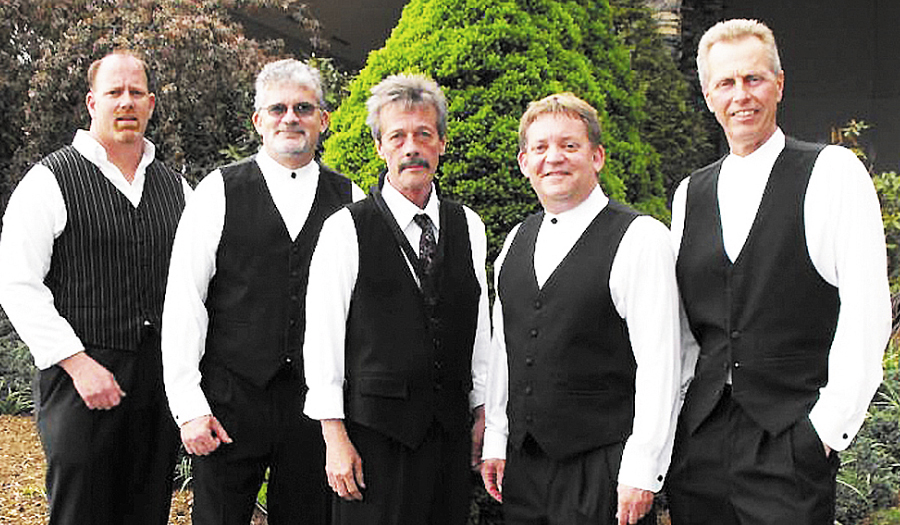 Kicking off the summer series this year will be The Crew on Friday, May 4th at 7:00pm located in the Wells Fargo/Town Parking lot. The Crew, a Asheville dance and entertainment band formed by William Jones and Steve Hughes in 1993. Through the years The Crew, has performed all over Western North Carolina at many public events, such as Bele Chere, the Hendersonville Apple Festival, and the Jackson Park Fourth of July Celebration. They have also been a favorite at local nightclubs, country clubs, weddings and private corporate events. Of course there have been a few name changes throughout the years. The group started out as Hansom Ranson, then shortened the name to Ranson, and now they are simply known as The Crew. In the past several years they have directed their musical interest to the legendary classics of the 60’s and 70’s. Today they continually expand their sets with salutes to more great artists, including classics of the 80’s, 90’s and 2000’s. Their main focus when performing is to provide great music and a good fun atmosphere. Whether you are into toe-tapping, shoulder swaying, a blast from the past, or dancing like nobody’s watching, this band will deliver.

Image: The Crew plays this Friday night in Valdese 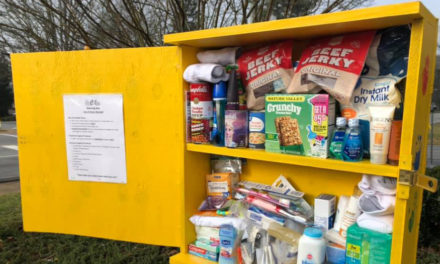