Valdese, NC – Valdese will feature Shakedown, a six piece band from the foothills of North Carolina, as part of their Family Friday Night Concert Series this Friday, May 27th at 7:00pm.

Combining a mixture of both “past and “present” in both talent and music variety, Shake Down provides an enjoyable evening for the family. Specializing in genres such as beach, rock and roll, funk, Motown, country and Top 40 this group will play what the crowd wants to hear.

Matt Schrum is a natural born singer. Having performed in such groups as Lenoir Rhyne Youth Chorus, ACHS Madrigal Choir, and Lenoir Rhyne Accapella Choir, he is Shake Down’s lead singer and saxophone player. Meredith Schrum is a student at Appalachian State and plays the trumpet and sings backup and lead vocals in Shake Down. Having been born into a musical family, Meredith began playing the trumpet at a young age and has performed with the ACHS and College of Charleston Wind Ensembles, as well as the Appalachian State Concert Band. Zach Tyner is an all-around music man. Not only does he play keyboards and sing backup for Shake Down, he also manages a music store in Taylorsville, and teaches guitar and keyboards. Having played drums for over 90% of his life, Roger Icenhour now plays drums and sings for Shake Down. Harry Schrum is a natural born musician. Even as a nine year old, his older brothers would ask his help chording out songs. Harry continues to use his musical talents to play the guitar, sax, and sing in the Shake Down band. Bill Rose plays bass and provides vocals but also entertains the audience as Shake Down’s Master of Ceremonies.

Myra’s will continue their Friday “Cruise In” with over a hundred classic/antique cars and several of the merchants will remain open to provide an opportunity for those that might want to walk around town and visit the shops.

The Family Friday Night Series is sponsored by the Town of Valdese, Valdese Merchants Association and the Morganton News Herald.
For further information regarding events in Valdese, go to townofvaldese.com 828-879-2129. 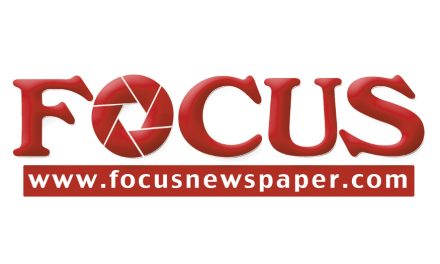 Holidays At The Garden At Stowe Botanical Garden In Belmont, Through January 1