Utah Man Accused Of Causing Wildfire By Burning A Spider

Salt Lake City (AP) – A Utah man has been arrested on accusations he started a wildfire while trying to burn a spider with his lighter. 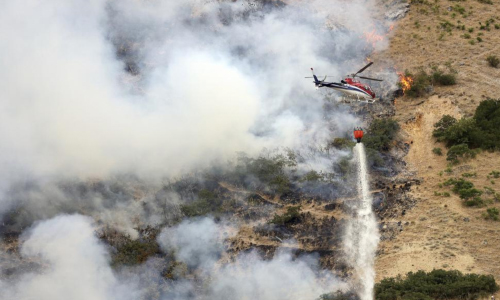 Cory Allan Martin, 26, told deputies that he spotted the spider Monday while he was in a hiking area in the foothills south of Salt Lake City near the city of Springville, shows a probable cause statement. He acknowledged starting the fire, but didn’t explain why he was trying to burn the spider.

Deputies found a jar of marijuana in his belongings, but he didn’t appear to be high, said Utah County Sheriff’s Sgt. Spencer Cannon.

There is no evidence to suggest he intentionally started the blaze, said Cannon, but he called it a reckless and puzzling decision. This area and most of Utah are bone dry amid extreme drought conditions.

“What led him to stop and notice a spider and decide to try to burn it, we don’t know,” Cannon said. “There may not be a why. He might not even know a why.”

Martin was arrested on suspicion of reckless burn and possession of marijuana and drug paraphernalia, court documents show.

He was in the Utah County jail Tuesday on nearly $2,000 bail. It was unknown if he had an attorney.

The wildfire quickly spread up the mountain and had burned less than 1 square mile (1 square kilometer) as of Tuesday, according to fire officials. No homes had been damaged.

Photo: Firefighters battle a wildfire from the ground as a helicopter drops water above them in Springville on Monday, Aug. 1, 2022. The fire started when a man tried to burn a spider with a lighter. (Kristin Murphy/AP). 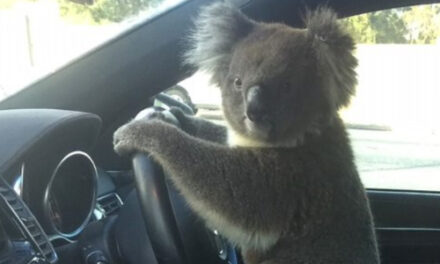 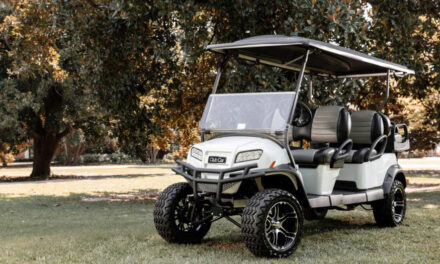