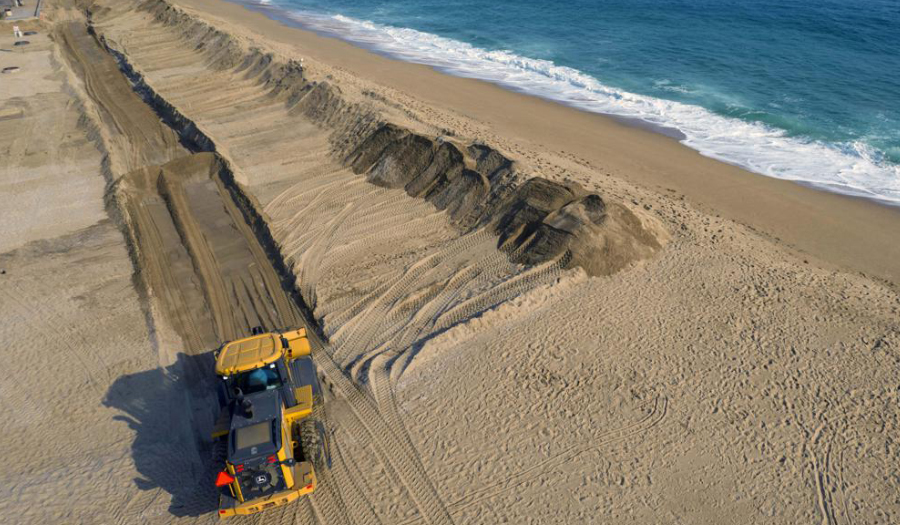 (AP) – America’s coastline will see sea levels rise in the next 30 years by as much as they did in the entire 20th century, with major Eastern cities hit regularly with costly floods even on sunny days, a government report warns.

By 2050, seas lapping against the U.S. shore will be 10 to 12 inches higher, with parts of Louisiana and Texas projected to see waters a foot and a half higher, according to a 111-page report issued Tuesday by the National Oceanic and Atmospheric Administration and six other federal agencies.

The projected increase is especially alarming given that in the 20th century, seas along the Atlantic coast rose at the fastest clip in 2,000 years.

LeBoeuf warned that the cost will be high, pointing out that much of the American economy and 40% of the population are along the coast.

However, the worst of the long-term sea level rise from the melting of ice sheets in Antarctica and Greenland probably won’t kick in until after 2100, said ocean service oceanographer William Sweet, the report’s lead author.

The report “is the equivalent of NOAA sending a red flag up” about accelerating the rise in sea levels, said University of Wisconsin-Madison geoscientist Andrea Dutton, a specialist in sea level rise who wasn’t part of the federal report. The coastal flooding the U.S. is seeing now “will get taken to a whole new level in just a couple of decades.”

“We can see this freight train coming from more than a mile away,” Dutton said in an email. “The question is whether we continue to let houses slide into the ocean.”

Sea level rises more in some places than others because of sinking land, currents and water from ice melt. The U.S. will get slightly more sea level rise than the global average. And the greatest rise in the U.S. will be on the Gulf and East Coasts, while the West Coast and Hawaii will be hit less than average, Sweet said.

For example, between now and 2060, expect almost 25 inches of sea level rise in Galveston, Texas, and just under 2 feet in St. Petersburg, Florida, while only 9 inches in Seattle and 14 inches in Los Angeles, the report said.

While higher seas cause much more damage when storms such as hurricanes hit the coast, they are becoming a problem even on sunny days.

Cities such as Miami Beach, Florida; Annapolis, Maryland; and Norfolk, Virginia, already get a few minor “nuisance” floods a year during high tides, but those will be replaced by several “moderate” floods a year by mid-century, ones that cause property damage, the researchers said.

“It’s going to be areas that haven’t been flooding that are starting to flood,” Sweet said in an interview. “Many of our major metropolitan areas on the East Coast are going to be increasingly at risk.”

The western Gulf of Mexico coast, should get hit the most with the highest sea level rise, 16 to 18 inches, by 2050, the report said. And that means more than 10 moderate property-damaging sunny-day floods and one “major” high tide flood event a year.

Both the Hawaiian Islands and Southwestern coast should expect 6 to 8 inches of sea level rise by mid-century, with the Northwest coast seeing only 4 to 6 inches. The Pacific coastline will get more than 10 minor nuisance sunny-day floods a year but only about one moderate one a year, with Hawaii getting even less than that.

And that’s just until 2050. The report is projecting an average of about 2 feet of sea level rise in the United States, more in the East, less in the West, by the end of the century. 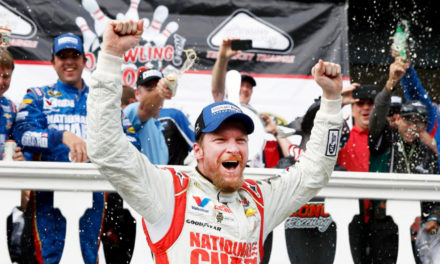 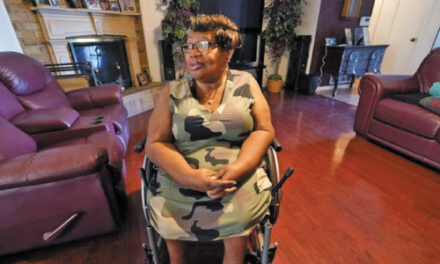 People With Disabilities Left Out Of Climate Planning 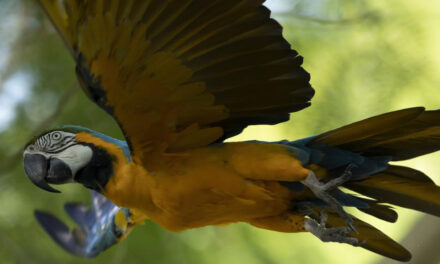