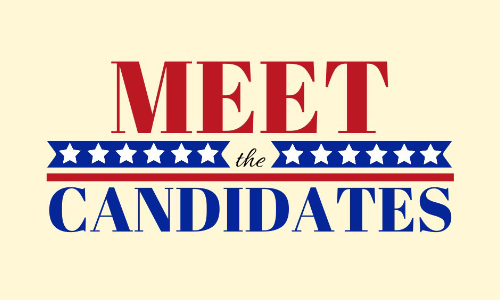 League of Women Voters – organized by Lynn Spees
6 pm Monday, October 10, 2022, CVCC West Wing Commons, Hickory.
Twelve candidates are running for four seats on the Catawba County School Board.
This is a non-partisan race. These forums only feature races where there is opposition. Incumbent Republicans Dean Proctor, Jay Adams, Mitchell Setzer, Kim Richards Sigmon and Don Brown are unopposed for re-election in the general election.
There are four candidates for two seats on the Soil and Water Conservation Board. This is a non-partisan race. These candidates will probably be included if the Catawba County Farm Bureau has its forum this year.

The General Election is Tuesday, November 8, 2022. 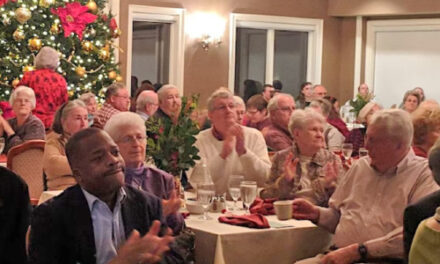 The History And Future Of Farming In Catawba Co., 11/15 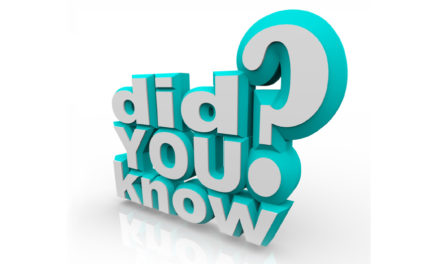 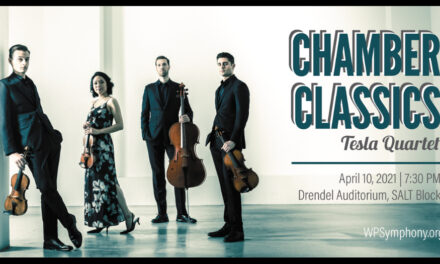 WAXmd To Hold Blood Drive On Saturday, August 18 In Hickory