Lacey Township, NJ (AP) Heinz is offering to help a person who fears that the theft of a bottle of ketchup has led to bad luck.

The thief took a bottle from a New Jersey restaurant. But when the person got into a car accident and experienced other misfortunes, he or she returned two bottles to the eatery, with a note of apology.

The note said the theft of the ketchup was the worst thing the person had ever done, but he or she was seeking to do something ‘risky.’

Heinz offered on Twitter to pay for the damage from the car accident if the thief contacted the Pittsburgh-based company.

The company said: Heinz makes you do crazy things.

Heinz posted Friday that it found the person whose identity it has promised to protect. 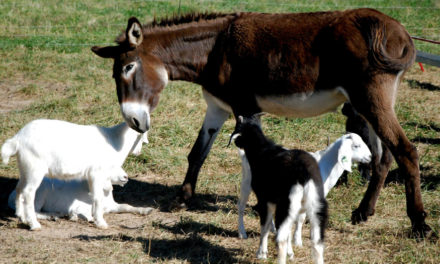 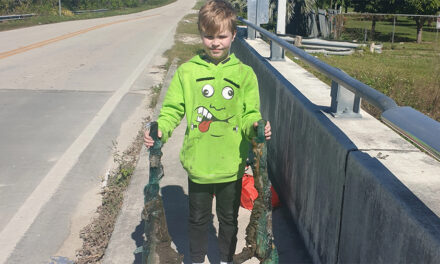 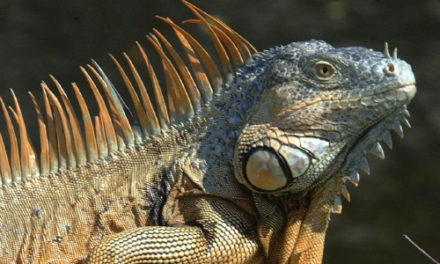