Understanding The Power Of Music For Dementia Patients

Conover, NC – Music has always been a great way to make people feel good. It’s not surprising then, that dementia patients have responded positively when they’ve heard songs from their past. What makes these tunes so powerful? For one thing music can help encourage remembrance, which often becomes difficult as the disease progresses and 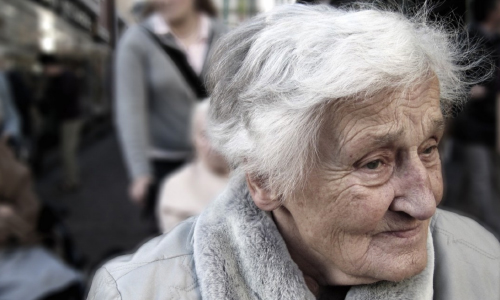 symptoms such as confusion and memory loss set in.

Music for the Heart, Mind and Soul
Music has the power to bring people together in ways that nothing else can. It’s often been said “music is our common language,” and this couldn’t be more true for those who are trying their best, but struggling with dementia or Alzheimer’s disease. Music triggers memories – especially emotionally charged ones like patriotic songs about freedom and pride, spiritual ballads reminding us of faithfulness over time and childhood favorites so inspiring they’ll make you feel what it was like to be young again.

Music is the Universal Language
Music is universal. It unites people from all over the world with a common bond of rhythm and sound, no matter what their background or language may be. “As I volunteer in memory care centers for those suffering from dementia-related illnesses, I find it fascinating to see how music can bring comfort when nothing else will – especially if they know some favorite tunes by heart,” says Priss Ellis, Carolina Caring Director of Professional Relations, who volunteers weekly at Havens and Laurels Memory Care Center in Pineville, N.C.

Treating Dementia with Music
Music is a powerful tool for stimulating the brain in many ways. One way it can help people with dementia concerns how they hear new sounds and explore different styles, which may spark creativity as well. You don’t need to be an expert musician – simple songs on your phone or piano will do just fine too.

In early stages of neurological disorder like Alzheimer’s Disease (AD), individuals experience changes inside their head where nerve cells start dying off because there isn’t enough protein synthesis going on around them. Those with early-stage Alzheimer’s may enjoy the feelings and emotions that come when listening to different types of songs or even producing their own sound creations like singing along with a choir or playing drums. 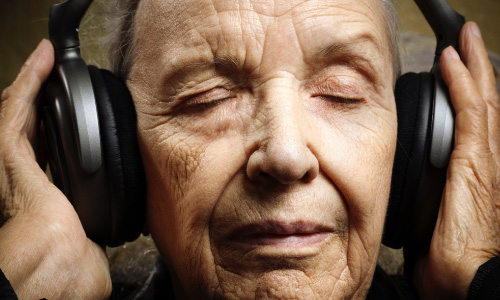 Music to Lift Spirits and Minds
Music is something that we all have an emotional connection with, and it can be used to help our loved ones living in nursing homes feel better. When Priss visits Havens and Laurels, she often tailors her music to the residents according to what makes them happy. “It’s so heartwarming when they sing along with me, even if they haven’t spoken in months,” says Priss. “I’ve also found that patriotic songs on my favorites list draw older gentlemen who join in or snap to attention when they hear the music, even if they had been sound asleep moments before. When I learned they were veterans, it all made sense.”

Music is Magic
Music can be magic It’s so powerful. When you’re feeling down, one song will lift your spirits instantly, so it’s not that surprising that people with dementia respond to it. Priss adds that “the music seems to make the residents remember a happier time, which makes my heart swell.” Because they often miss out on connections between themselves and others during their daily lives, due largely from their memory problems, music can be like therapy for them. “Using music in this way isn’t hard,” adds Priss. “All we need to do is pick out a few of our favorite tunes, start singing and chances are someone will find healing through their memories as they sing along.” 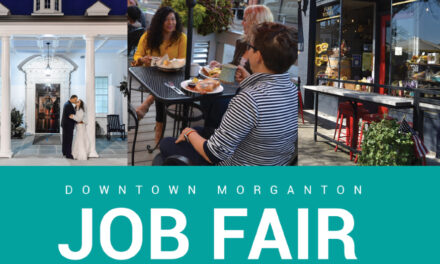