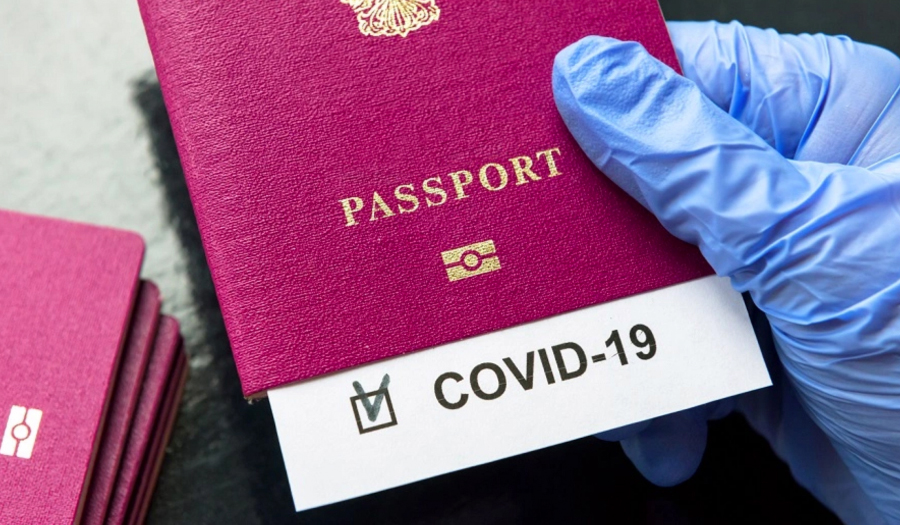 London (AP) – Britain plans to use its presidency of the Group of Seven economic powers to push for an internationally recognized system of vaccine passports that could allow world travel to resume, though Prime Minister Boris Johnson acknowledged Tuesday that the idea raises “complex” ethical issues.

The British government previously said it was not considering issuing vaccine passports to people who had been inoculated. But it has now set up a review into “COVID status certification” that will examine ways people can prove they don’t have the coronavirus, either through vaccination or by showing a negative test result.

The government said it would “look to introduce a system to allow vaccinated individuals to travel more freely internationally.” It added it would work with other countries through the World Health Organization, the G-7 — whose presidency the U.K. holds this year — and other bodies on “a clear international framework with standards that provide consistency for passengers and industry alike.”

“Introducing such a system also needs to be fair and not unduly disadvantage people who have yet to be offered, or gain access to, a vaccine,” the government said in a document outlining its plans to lift Britain’s pandemic restrictions. “That being the case, the government does not expect this solution to be available quickly, and restrictions like those in place across the world are likely to continue for the near future.”

The British government is also looking at how such proof might be used by employers, venue owners or organizers of large events. One option under consideration is using the National Health Service contact-tracing app, which millions of people in Britain have on their phones, to display COVID-19 test results.

Johnson said Tuesday that “there are deep and complex issues that we need to explore” before making a decision.

“We can’t be discriminatory against people who for whatever reason can’t have the vaccine,” he said. “There might be medical reasons why people can’t have a vaccine. Or some people may genuinely refuse to have one. I think that’s mistaken, I think everybody should have a vaccine, but we need to thrash all this out.” 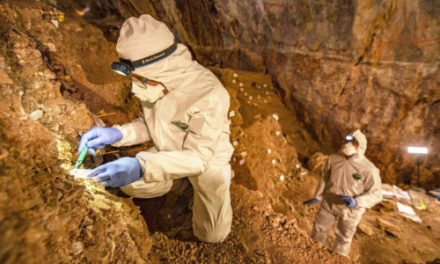 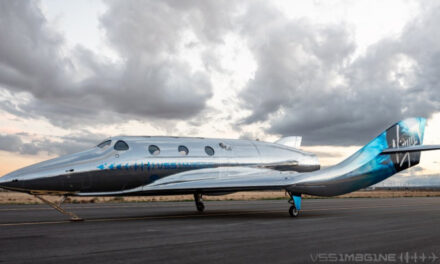