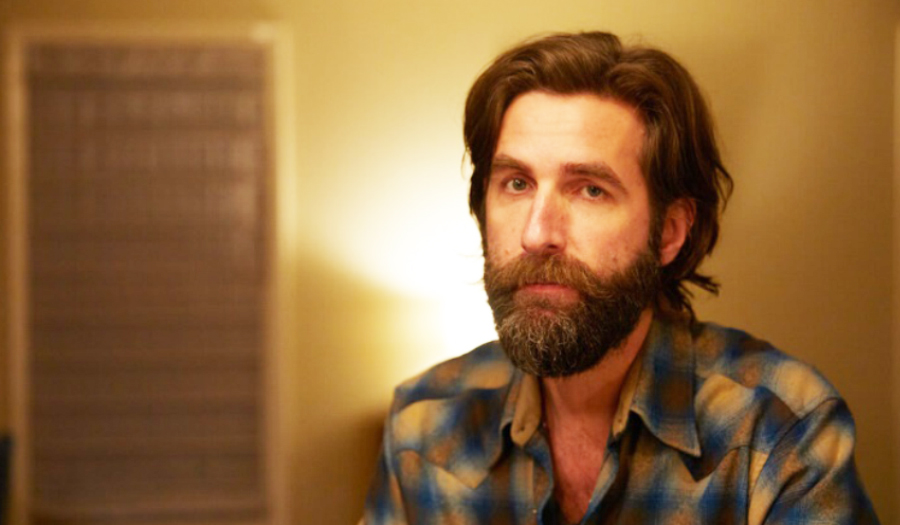 Equally adept at playing guitar, keyboards, bass, and percussion, Ramsey has distinguished himself as a gifted songwriter, a sublime vocalist, and an inventive, influential musician.

“Tyler always makes you feel like you are in the presence of a musical mad-scientist,” says Bob Sinclair, Event Coordinator for the Sails Original Music Series. “I’ve seen him hold an audience spellbound as a one-man band with just a drum and guitar; excite a theater crowd with his engaging performances as part of the band Band of Horses; to his current band project that he will bring to us under the Sails. One of those guys that you can see again and again and know it will be a different thrill every time. Tyler Ramsey – obsessively creative; musically ambitious and always bringing the fun with him! I can’t wait!”

After spending 10 years as a guitarist and singer-songwriter for American rock group Band of Horses, Ramsey returned to focusing on his solo music in 2017. His most recent album, released in October 2020, is a 6-track EP featuring an unusual collection of carefully chosen cover songs and one re-made original.

Audience members are encouraged to bring lawn chairs or blankets. Union Square businesses will sell beer and wine in special marked cups that may be consumed on Union Square.  There are a variety of close-by restaurants to also patronize. 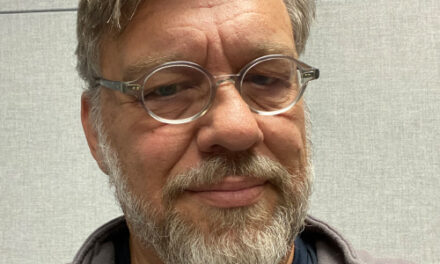 Richard Eller Presents Second In Series On The Origins Of Western NC Furniture, At Library, 12/14 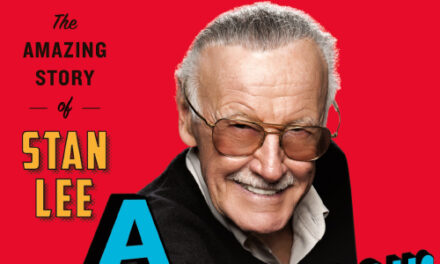