Hickory – The story of Disney’s The Lion King, Jr. begins with the birth of Simba the lion, heir to the throne of his father, Mufasa, and follows his growth to adulthood. In the stage production opening on October 5th at the Hickory Community Theatre this requires two actors, Auguste Thielemann and James Duncan, to share the role as Simba matures. 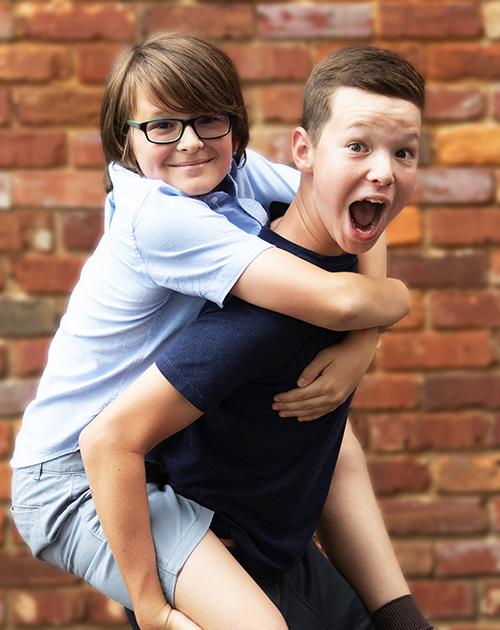 Thielemann, who plays Simba as a cub, is glad to be back at HCT and once again playing a young character who’s finding his way in the world. He was most recently on stage as the inquisitive and insightful character of Little Boy in Ragtime. A seventh grader at William Lenoir Middle School in Lenoir, Thielemann has had many roles in theatres around the region, including Wally in Our Town at Triad Stage in Greensboro and Jack in Jack Tales at CAST in Granite Falls. He is the recipient of three Willy awards for his work at Foothills Performing Arts. Besides being an accomplished young actor, he is also a dedicated student who belongs to the Junior Beta Club at his school.

Duncan is a ninth grader at Challenger High School who is enjoying his role as the adult Simba because, “even though he’s a main character he is still unsure of himself.” He started his theatrical journey in middle school, with roles in three plays, The Brothers Grimm Spectacular, Charlottes Web and All I Really Need to Know I Learned by Being in a Bad Play, for which he received an award for Outstanding Achievement in Acting – Ensemble at the North Carolina Middle School Play Festival. Although he wasn’t born in Hickory, or even North Carolina, he considers himself a native because he moved here when he was only eight months old.

Based on the original Broadway show, including the original music and lyrics by Elton John and Tim Rice, Disney’s The Lion King, Jr. takes the audience on a journey from Pride Rock to the jungle and back again as the Simba grows up to follow in his father’s footsteps. The Hickory production features a talented cast of 30 youth actors playing a multitude of characters. 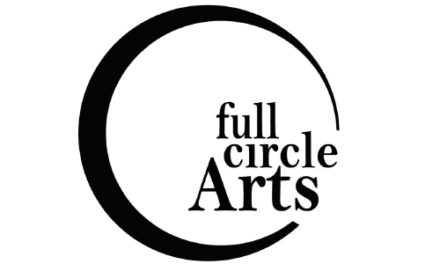 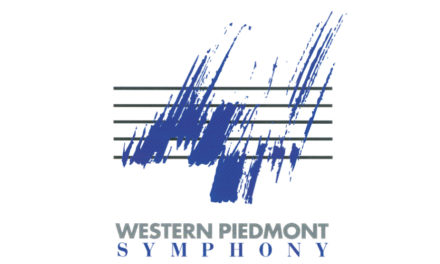