Rocky River and begin pecking on her pant legs.

The two jakes were euthanized Friday. Non-aggressive hens in the rafter that have been hanging around the neighborhood wandered off.

A Division of Wildlife spokesman says the attack on the woman convinced the officer “the situation needed to be alleviated.’’

Joggers in the nearby Rocky River Reservation also had reported being harassed.
The Division of Wildlife offered the jakes’ carcasses to an animal rehabilitation center to feed its raptors. 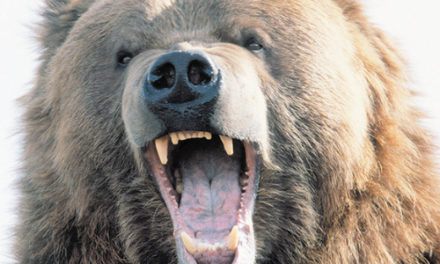